Steyn to return home due to shoulder injury 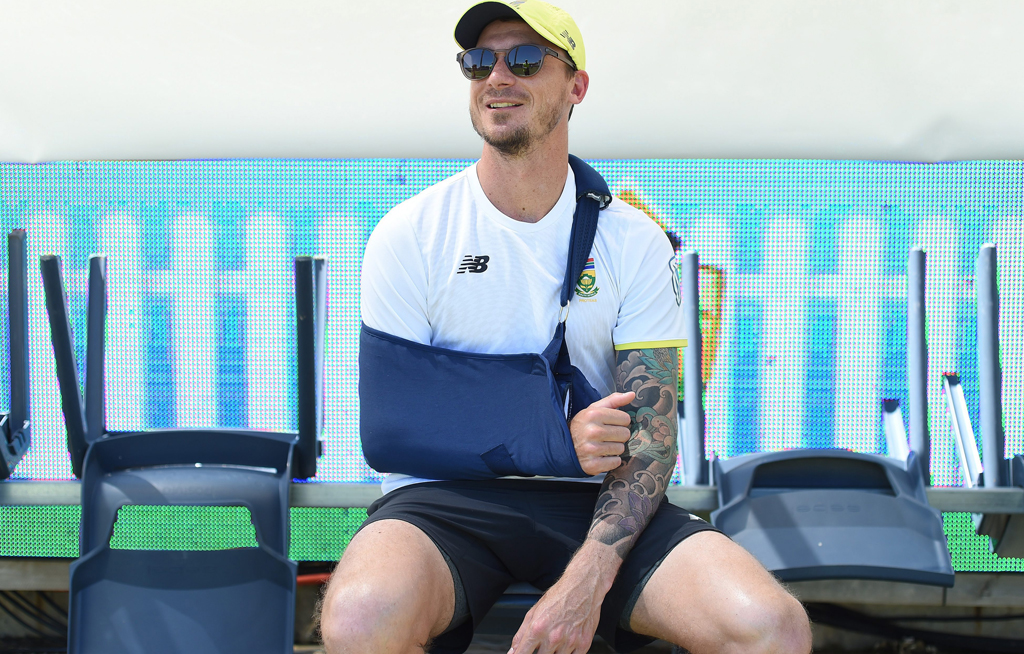 File: Proteas fast bowler Dale Steyn has been struggling with injuries in the last couple of years.

JOHANNESBURG – Proteas fast-bowler Dale Steyn will return home from India due to a shoulder injury.

Steyn’s right shoulder flared up while playing for the Royal Challengers Bangalore in the Indian Premier League.

The 35-year-old has been struggling with injuries in the last couple of years.

Styen who has taken 196 One Day International wickets in 125 matches has been selected to represent South Africa at the 2019 ICC Cricket World Cup.

Cricket South Africa said a shoulder specialist will assess Steyn and that measures will be put in place to get him ready for the World Cup in England and Wales next month.

“Upon assessment and subsequent investigations, a flare-up of his right shoulder was confirmed. “With the World Cup around the corner, it is our priority to get him back to full fitness before the squad departs on May 19th. He will consult with a shoulder specialist upon his return and a recovery plan will be put in place.”

CSA said the Proteas’ World Cup squad will assemble for their week-long camp on 12 May prior to departing for the tournament.