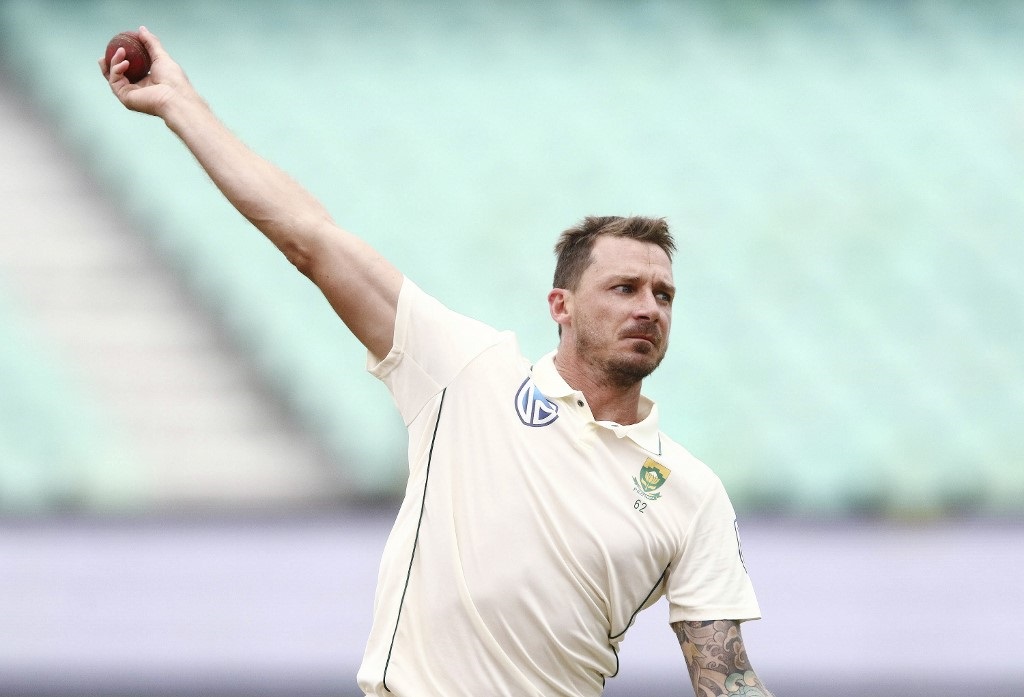 File: Dale Steyn has not played for South Africa since March 2019, but has fully recovered from a shoulder injury.

CAPE TOWN - Dale Steyn has received a recall to South Africa’s Twenty20 International squad for the three-match series against England next week, a sign he is in the selectors’ thoughts for the World Cup in Australia later in the year.

The experienced Steyn has not played for South Africa since March 2019, but has fully recovered from a shoulder injury and recently featured for the Melbourne Stars in Australia’s domestic Big Bash League.

South Africa have rested batsman Faf du Plessis and fast bowler Kagiso Rabada for the series, while there is no return yet for AB de Villiers, who has made himself available for the World Cup that runs from Oct. 18-Nov. 15.

READ: Dale Steyn ruled out of the World Cup

After strong domestic form, there are maiden call-ups for batsman Pite van Biljon and seamer Sisanda Magala, though the bowler must pass a fitness test first.

"We have once again taken the opportunity to reward some of the hard workers of our domestic franchise system while some of our key senior players continue with their much-needed rest period," South Africa’s director of cricket, Graeme Smith, said in a statement on Saturday.

"We have again put our faith in Quinton de Kock to lead this group of exciting cricketers, picking up where he left off in India, where he showed exemplary leadership."

The first T20 against England will be staged in East London on Wednesday, before matches in Durban and Pretoria.