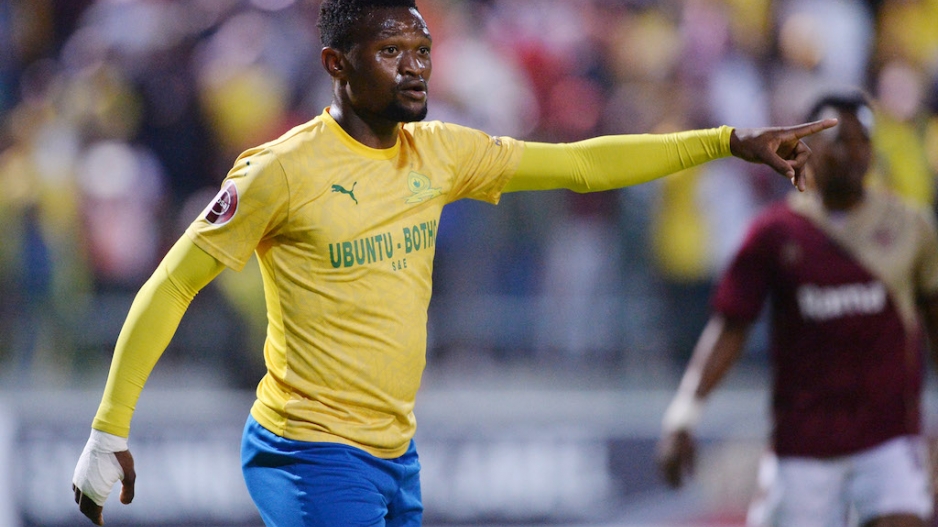 The 25-year-old died in a car crash in Kempton Park, just hours after his team hosted a gala dinner.

Details of the crash are still sketchy.

Madisha is the second player in weeks to die in a car crash.

Defender Anele Ngcongca was laid to rest on Friday following a crash in KwaZulu Natal.