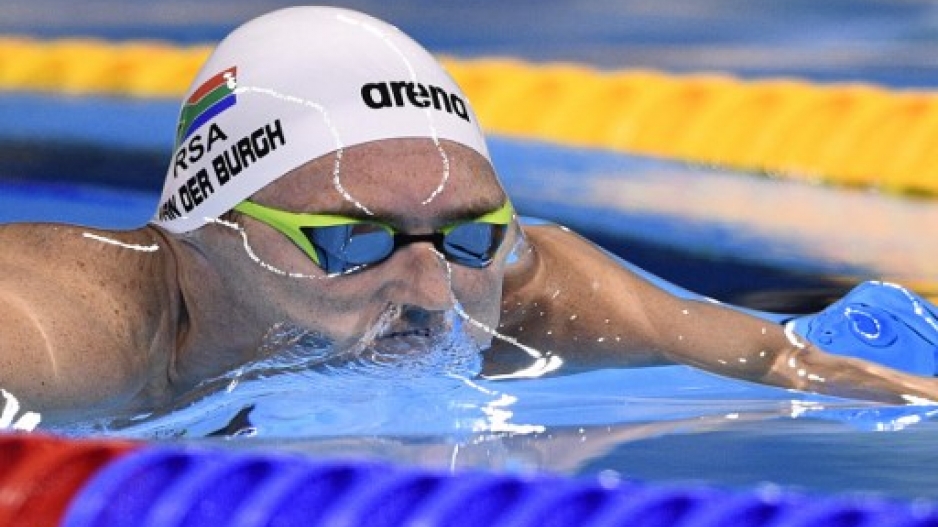 Britain&39;s Adam Peaty broke his own world record for the second time in two days as he blasted to Olympic gold in the men&39;s 100m breaststroke on Sunday.

The 21-year-old world champion touched the wall in a time of 57.13 seconds, smashing the mark of 57.55 he set in the Rio heats on Saturday&39;s opening day of competition.

But Peaty was never seriously threatened, despite an ordinary start, and the Briton celebrated by letting out a roar of delight after breaking the lengthy Olympic title drought for British male swimmers.

Cameron you beaut! SILVER. When the occasion demands it! WR For Peaty.