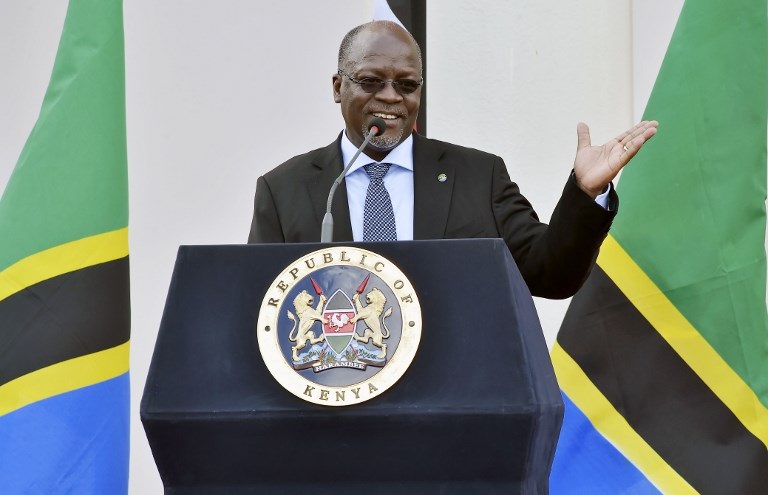 DAR ES SALAAM, Tanzania - Tanzanian president John Magufuli has gifted the national team players with parcels of land as a token for qualifying to the Africa Cup of Nations in Egypt.

On Sunday Tanzania thumped east African rivals Uganda 3-0 to reach the finals for the first time in 39 years.

"I am very happy for the honour you've brought to our nation," President Magufuli told the Taifa Stars players and members of the technical bench at State House in Dar es Salaam.

"For the good work you have done to bring honour to Tanzania by qualifying for AFCON finals in Egypt, each player will get a parcel of land in Dodoma (the administrative capital)" added the Tanzanian said president Magufuli.

"I believe our players can put up a better show in Cairo, and go one place better by winning the title."

Taifa stars bounced back into contention for a place in the finals after two losses to Cape Verde and Lesotho in qualifying.