Federer could face Nadal in US Open semi-finals 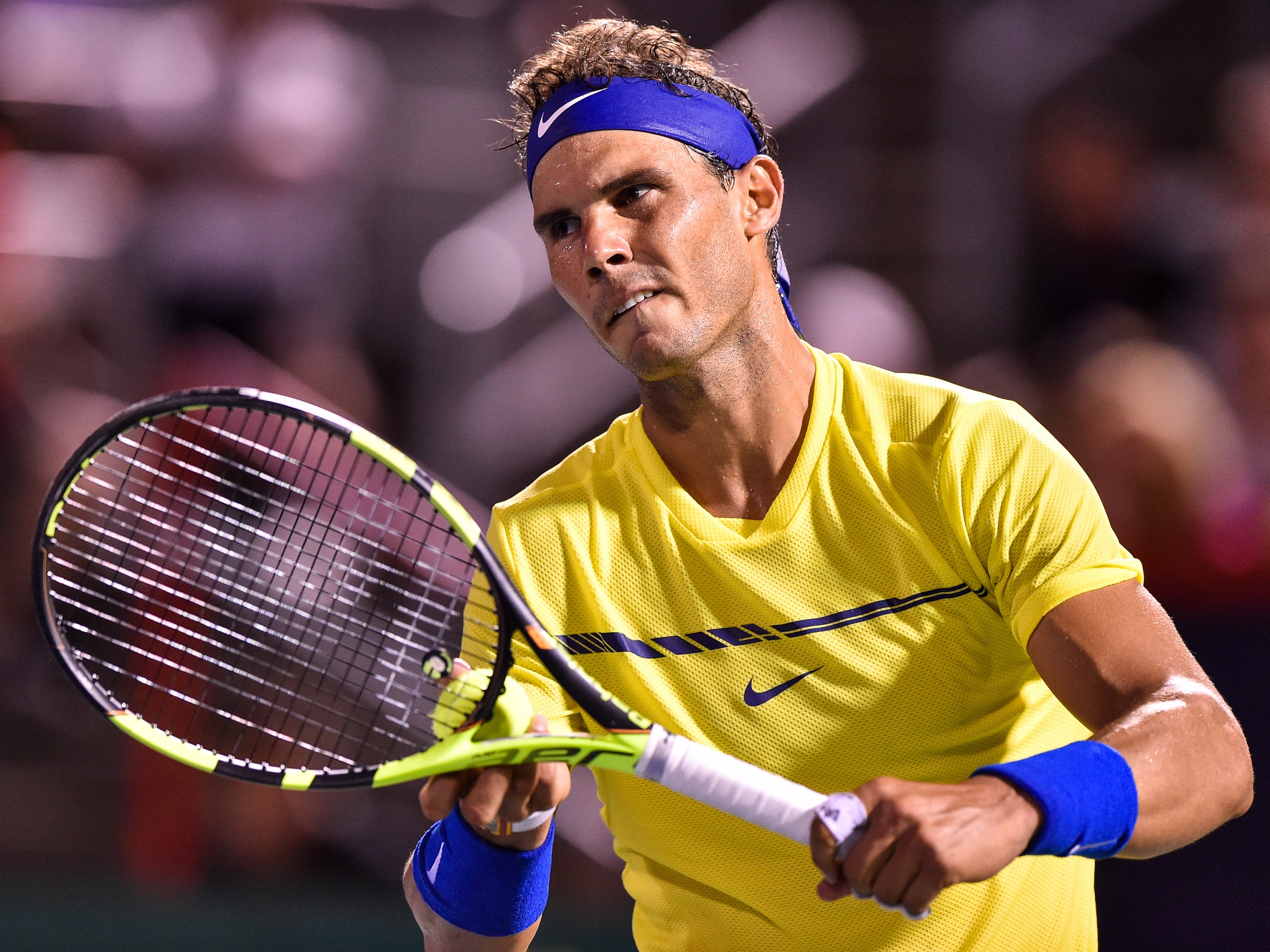 File: Rafael Nadal returns to world number one for the first time in three years.

NEW YORK - World number one Rafael Nadal could face third-ranked Roger Federer in the semi-finals of the US Open under the draw unveiled Friday.

Back at No.1, let's relive some of @RafaelNadal's best @ATPWorldTour moments so far in 2017... pic.twitter.com/kDA1rpRTDN

Nadal, a 15-time major champion who this year won his 10th French Open title, owns a 23-14 edge in his career rivalry with Federer, but the Swiss has won their past four meetings, including at this year's Australian Open final.

Nadal begins his quest for a third US Open crown after 2010 and 2013 against Serbian Dusan Lajovic. He could face Frenchman Richard Gasquet in the third round, a foe he has defeated in all 15 of their previous meetings.

Back on top -- -- --. @RafaelNadal is coming for you NYC. pic.twitter.com/k4KNTBRiXT

The 31-year-old Spaniard could meet Czech Tomas Berdych in the fourth round and Bulgarian seventh seed Grigor Dimitrov in the quarter-finals.

Federer, 36, opens his run in the Flushing Meadows fortnight against American Frances Tiafoe and could meet Australian Nick Kyrgios in the fourth round as well as Austrian seventh seed Dominic Thiem in the quarter-finals.

Tiafoe upset Germany's Alexander Zverev in the second round at Cincinnati last week.

Tsonga's first match will be against Romanian Marius Copil.

Zverev opens against a qualifier while Cilic begins against Frenchman Gilles Simon.

Zverev could face South African Kevin Anderson, whom he beat earlier this month in the Washington final, in the third round and US 13th seed Jack Sock in the fourth round.

Argentina's Juan Martin del Potro, the 2009 US Open champion, is a potential fourth-round opponent for Thiem.