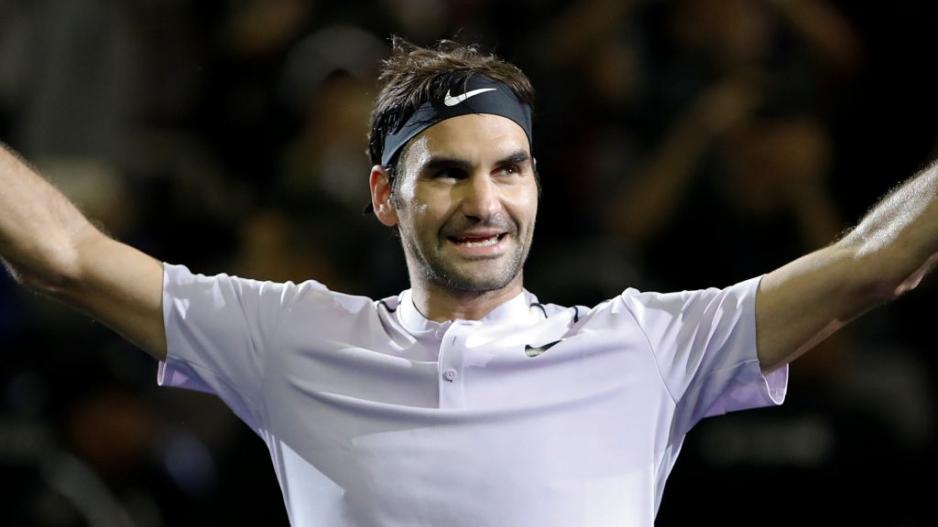 SHANGHAI, China - Roger Federer got one over his old rival Rafael Nadal to win the Shanghai Masters 6-4, 6-3 on Sunday in a showdown between the two best players on the planet.

READ: Sharapova back on winning path

It was a 94th title for the Swiss legend, drawing him level with the great Ivan Lendl, and closes the gap on world number one Nadal at the top of the rankings as the season reaches its conclusion.