More could have been done to support Anderson: Tennis SA 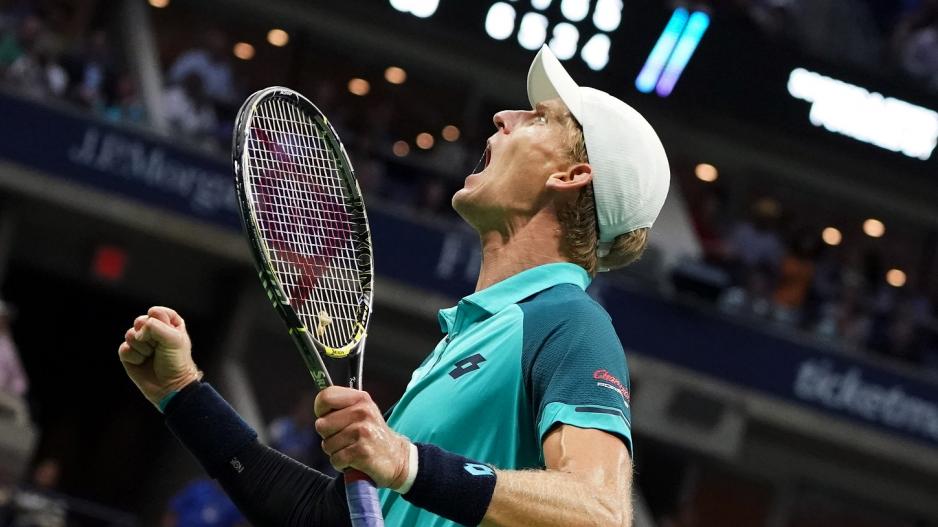 JOHANNESBURG – Tennis South Africa (TSA) has admitted it could have done more to support Kevin Anderson.

The South African tennis maestro will play in his very first Grand Slam final against Rafael Nadal on Sunday.

Incredible feeling to reach my 1st Grand Slam final. Going to soak it in tonight... then it's time to prepare for Sunday!  #finals #comeon pic.twitter.com/fM8OOjS5Qa

TSA said it has learnt valuable lessons and will now be more supportive of up and coming players.

“I think to a certain extent that is a valid criticism, and one that we have to hold up our hand and acknowledge. I think to a certain extent it’s more of a historic criticism, because Kevin in very simple terms has gone through our system, and for me the key focus of our administration from a high-performance athlete perspective has to be about supporting our juniors, and really helping and supporting our top juniors as they transition into professional tennis because the first few years of professional tennis are very difficult,” said TSA chief executive Richard Glover

“I've only been on the job since the end of last year and since then we've really embarked on a building phase within Tennis South Africa. It's very early days but we've had some success with a number of sponsors and that’s allowed us to create a financial surpluses that we can now invest in our structures ...we are starting to invest in juniors...we learning the lessons with what happened with Kevin and hopeful we can remedy those lessons in terms of the next generation,” he added.