Sharapova back on winning path 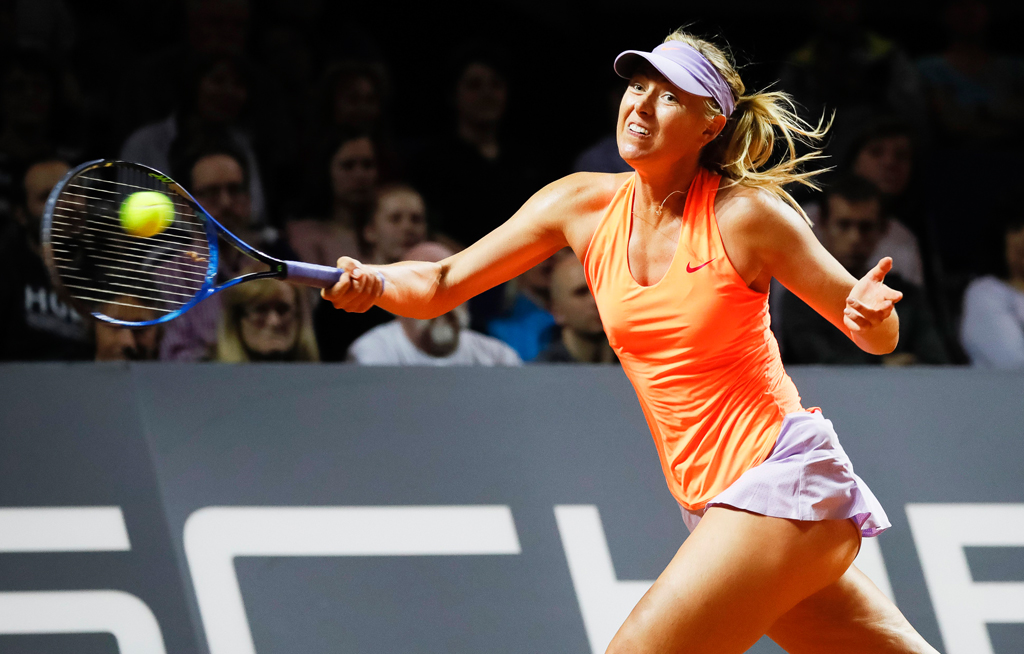 Maria Sharapova of Russia in action against her compatriot Ekaterina Makarova during their second round match at the Porsche Tennis Grand Prix tournament in Stuttgart, Germany, 27 April 2017.

TIANJIN, China - Five-time Grand Slam winner Maria Sharapova was made to fight by 102nd-ranked teenager Aryna Sabalenka before winning her first title since her 15-month doping ban at the Tianjin Open on Sunday.

The Russian former world number one, who returned to action in April, came from behind in both sets and needed four match points in the tie-breaker before beating the 19-year-old 7-5, 7-6 (10/8).

Sharapova clasped her hands to her chest in delight at winning her 36th tour title and the first in more than two years since the 2015 Italian Open.

Sharapova, 30, was contesting the seventh tournament of what has been an injury-plagued and controversial comeback since testing positive for the banned substance meldonium in early 2016.

She exchanged 11 breaks of serve with Sabalenka, who has yet to win a WTA trophy, before finally clinching it in the tie-breaker when the teenager put a forehand return long.