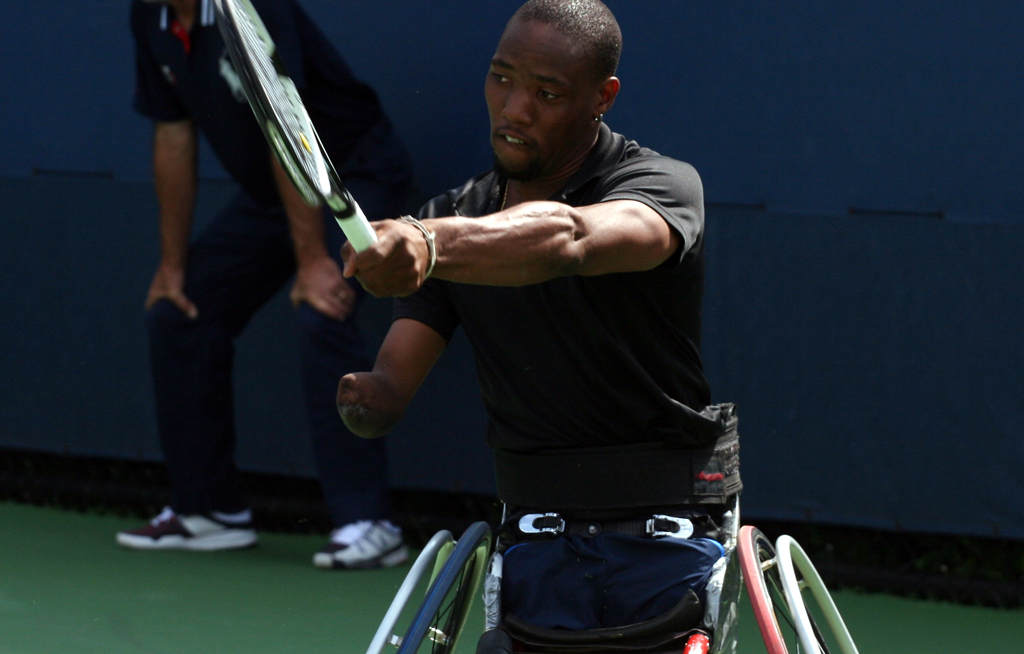 FUKUOKA, Japan – South African wheelchair tennis aces Lucas Sithole and Kgothatso ‘KG’ Montjane are all prepared to do battle for the quads and women’s titles respectively at the Japan Open which begins on Tuesday in Fukuoka, Japan.

The Japan Open, an International Tennis Federation (ITF) event part of the UNIQLO Wheelchair Tennis Tour and the third Super Series event of the year will see the world’s best players all looking to push for points in the six-day tournament.

The winner of the SA Open WheelChair quads goes to Lucas Sithole from Joburg and the runner-up is Itay Erenlib from (ISR) @NonnysZA pic.twitter.com/ZdhuHvAAYK

The world’s number four Sithole now looks to carry over his success from last month’s SA Open last when he saw off Israel’s Itay Erenlib to claim his second title at Ellis Park Tennis Stadium in Johannesburg.

The 30-year-old admits he is confident going to Japan in a richer vein of form after lifting the SA Open title.

“The SA Open win brought a lot of confidence and that has set me up and ready for the Japan Open. I am very happy because I am playing my best tennis now so I just need to play my game in Japan.”

The country’s leading women’s player Kgothatso ‘KG’ Montjane will also battle it out in Iizuka. Her form is excellent, having reached the semifinal round of the SA Open last month and admits she feels well-placed.

The 30-year-old from Limpopo upset world number six Sabine Ellerbrock from Germany in the quarter-finals but lost out to Dutch world number four Marjolein Buis in the semis.

“I am playing a great tennis and impressed with how I played during the SA Open last month. I will approach the Japan Open with the same mindset and just stick to my game plan,” said world number ten Montjane.

Following the Japan Open, Montjane will move to the Korea Republic for the Daegu Open an ITF level 1 tournament from May 30-June 3 and Busan Open, an ITF level 2 event from June 5-8.