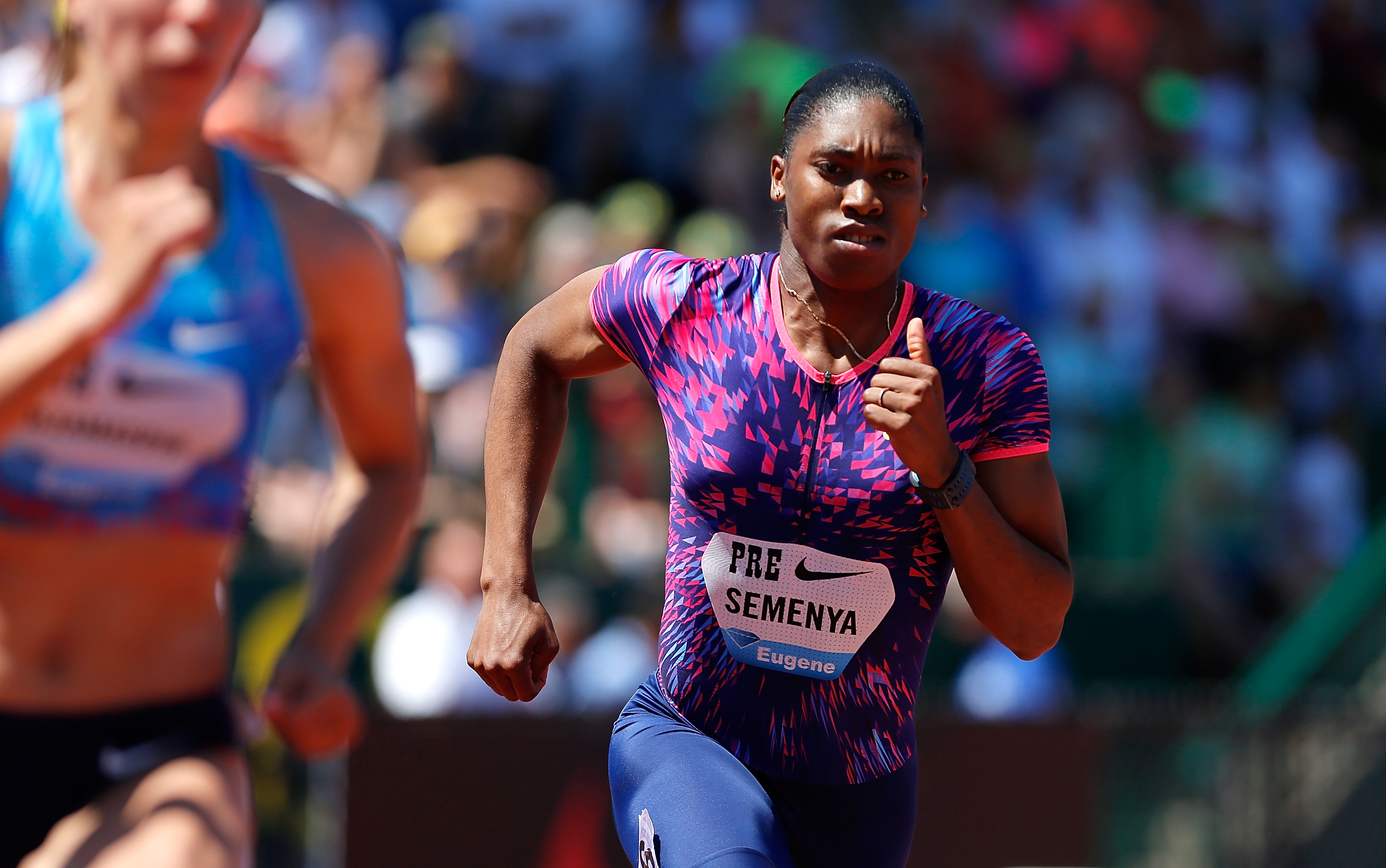 That’s after an amendment was made to a study that was key in stopping her from ultimately defending her Olympic title.

The change in the British Journal of Sports Medicine’s wording could mean a possible return to her beloved 800m category.

READ: Semenya misses out on Olympics

It was discovered that a study about female athletes with differences in sexual development was “unfair, cynical and untoward".

In a recent report, scientists behind the 2017 study issued a correction about the impact that high levels of naturally occurring testosterone in female athletes had on performance.