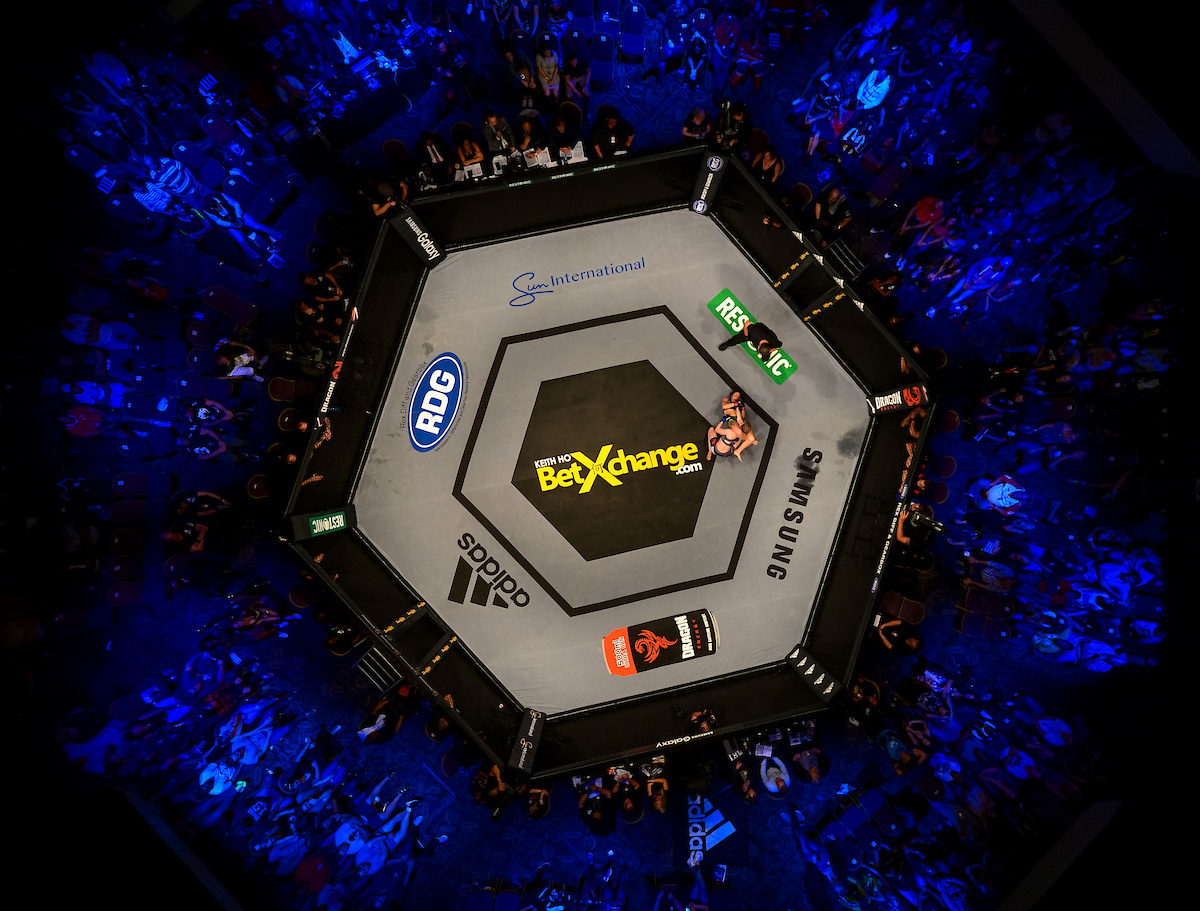 JOHANNESBURG – Africa’s largest Mixed Martial Arts promotion, the Extreme Fighting Championship, finally kicked off 2018 with a highly entertaining 67th evening of combat action, evidenced by only two bouts going the distance, the remainder being a variety of submssion victories and a sublime spinning backfist knockout.

The main event saw Italy’s Chiara Penco do battle with South Africa’s Danella Eliasov for the honour of becoming the continents first women&39;s strawweight champion in a classic MMA narrative of see-sawing fortunes and hail-mary victories. Penco immediately displayed a superior standup with crisp jabs and counter hooks, and once she found her range and confidence began putting more power behind her strikes. Eliasov however, was the embodiment of the CIT ethos, forever coming forward and not dissuaded from hunting her opponent down regardless of the consequences. As the fight progressed, Penco began to fade and Eliasov pushed forward with takedowns in the second and the third as the Livornon struggled for air, reminiscent of Danella’s last fight against Irene Cabello-Rivera, who also displayed early technical superiority only to struggle with altitude once faced with the good Doctor’s monolithic cardio-machine. Following an entire round of ground and pound in the third, a completely enervated Penco somehow survived to see the fourth round from which she again found herself fighting off her back, only to slap on an arm triangle from out-of-nowhere, within which she levered her hips to extend into an arm-bar creating a sub-combo hereto now known as a tri-bar. Eliasov tapped and Penco, the first women’s strawweight champion of Africa collapsed with emotion. Cracking stuff.

The co-main was a classic grappling versus jits matchup with Paulo Silva stepping in as late-replacement to face Igeu Kabesa, the featherweight champion fighting here at lightweight with his golden strap safely at home. It was a fairly competitive first round with both lads happy to exchange on the feet but it was Kabesa who landed the more telling blows. In the second, Silva’s clinch game was working well up against the cage, with Kabesa struggling to push-off and circle away. It was at this point that he began to look over to his former FFM teammates cageside, most notably Coach Richard Quan and UFC lightweight Don Madge who were screaming instructions to him whilst his own corner were rather muted. Following Quans instructions to burrow his head under his opponents chin, Kabesa was able to spin off the fence and regain the distance. Both men then engaged in a flurry of blows, an exchange in which Kabesa stepped aside to spin a backfist that sent the Brazilian crashing to the canvas forcing referee Bobby Karagiannidis to wave off the bout.

The Carnival City crowd witnessed one of the most spectacular debuts in EFC history as Dutchman Reinier de Ridder blew through Warren Allison’s jiu-jitsu with jaw-dropping silky technique. The crowd were shocked as one of Africa’s most highly-touted BJJ practitioners was made to look rather ordinary as the lad from Breda had his way on the mat, setting-up the armbar before moving to the rear-naked, taking the tap in the first. He immediately asked for the title-shot, which is a tad premature but hard to deny in terms of entertainment value with a possible matchup with Dricus du Plessis. For me, that is now the biggest fight to make in African MMA.

Fan favourite Gordon Roodman faced Mzwandile Hlongwa with both athletes engaging immediately before Roodman took not one but two hellacious groin-shots from which he failed to recover. The referee called off the bout under the doctors instructions, so badly discombobulated were Roodmans tender eggs. Definitely a scrap to reconvene for EFC 68 in Cape Town at the end of the month.

The first fight on the main card was a fun affair between South Africa’s Bokang Masunyane and England’s Conor Hignett in which the hometown hero displayed his superior wrestling with which he nullified the Liverpudlian’s better striking. Masunyane won by UD and whilst a wonderful lad with a very entertaining style I would like to see him finish more fights, this being his fourth consecutive decision in his five pro fights. Still, early days for what should be a glittering career for a 23-year old with a great camp and a solid head on outsized shoulders.

EFC 68 takes place at Grandwest in Cape Town on the 31st March.

END_OF_DOCUMENT_TOKEN_TO_BE_REPLACED 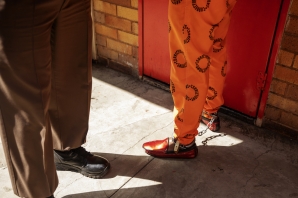