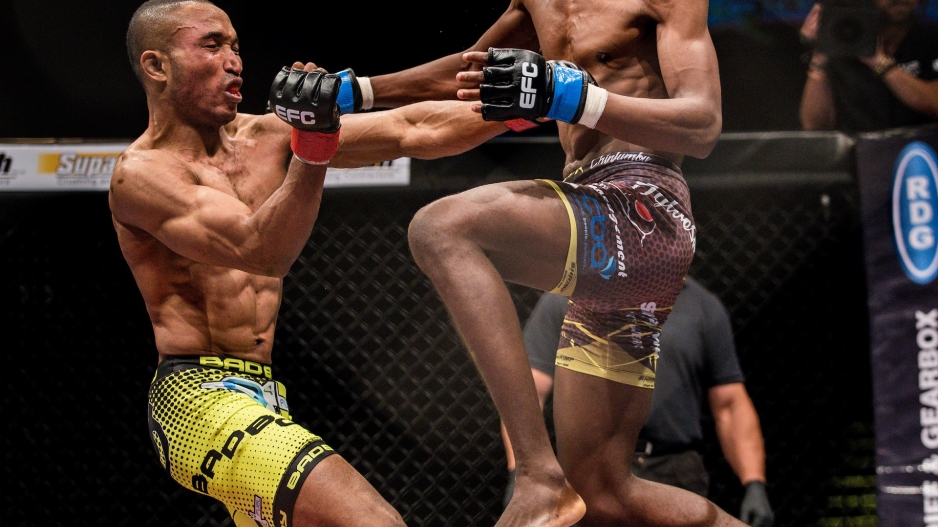 The Clinch takes you backstage at the Grandwest for one last time to take a peek at some of the mixed martial arts athletes.

JOHANNESBURG - We are now caught midstream between EFC’s 55 and 56.

Rewatch all the main card action from #EFC55 on https://t.co/XLYW5F7hg0 or on the Kwes App. pic.twitter.com/sMbZW4xQUW

And having had plenty of time to digest the consequences of the last Cape Town card of the year, we find ourselves purging our server of footage to make space for the cataclysm that will rock Johannesburg on 11 December.

So before that fateful mouseclick, The Clinch takes you backstage at the Grandwest for one last time to take a peek at some of the athletes who didn’t necessarily make the headlines, but gave the fans all they had.

Take a closer look at some of the future champions of South African Mixed Martial Arts and remember that you saw them here first.

That concludes our Twitter stream of #EFC55, check out more in-depth analysis throughout the week on #TheClinch at https://t.co/csPMIKFHKY