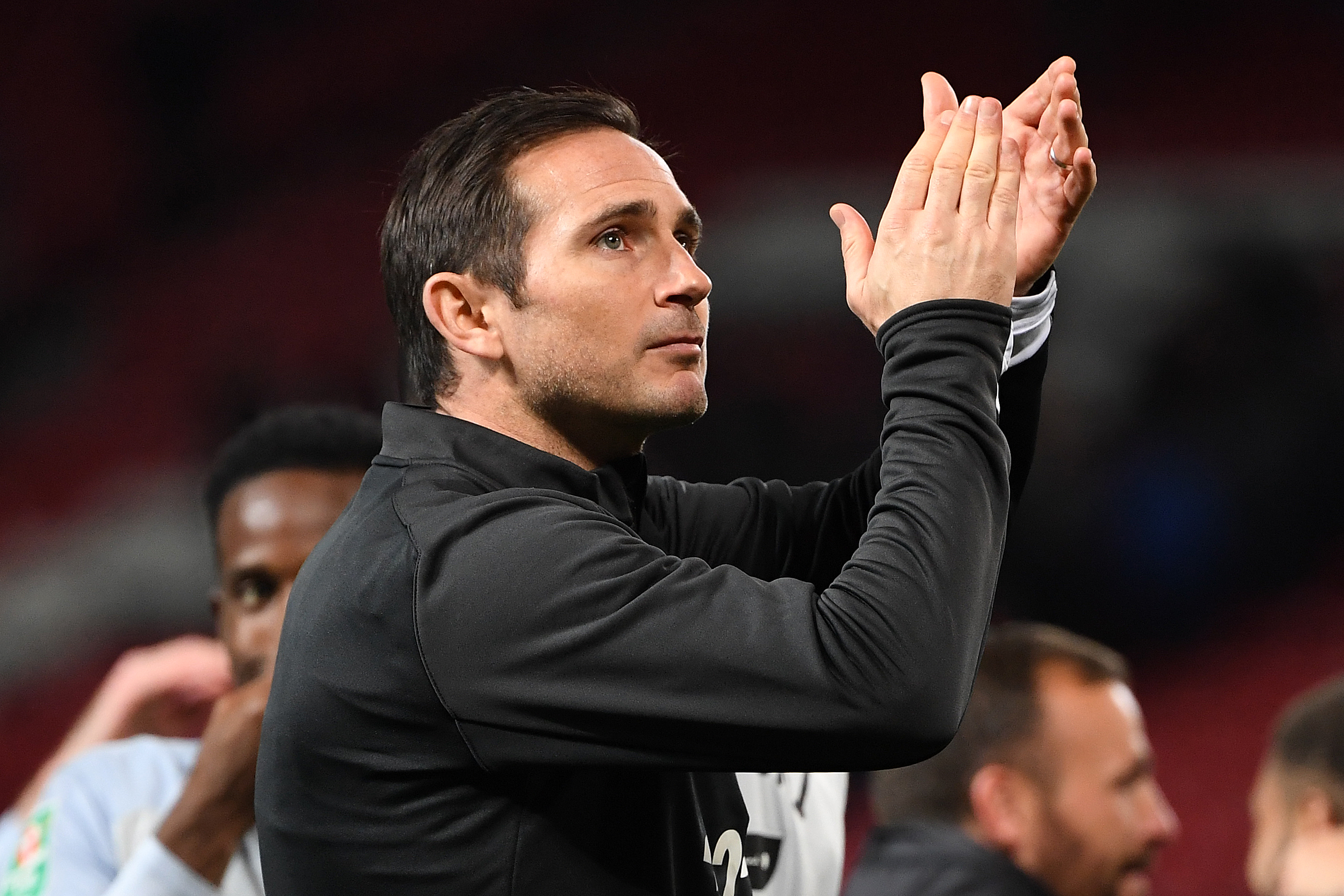 AFP Sport looks at three major calls Lampard must get right if Chelsea are to take a step towards the quarter-finals:

Having spent much of the season in exile, Olivier Giroud was back with a bang as he scored the opening goal against Tottenham on Saturday in his first Premier League start since November.

The France striker had been reduced to fringe status by Lampard's decision to give talented youngster Tammy Abraham his opportunity, but an injury to the England international and the ineffective form of Michy Batshuayi gave Giroud a second chance.

He made the most of it with a lethal first half finish in the vital 2-1 win over Tottenham, producing a combative performance that might have given Lampard food for thought.

Giroud's second club goal of the season and his first in the Premier League since April underlined the threat posed by the 33-year-old's physical style and clever movement.

Now Lampard must decide if Giroud, whose lack of match action meant he could only last 70 minutes against Tottenham, is capable of repeating that display against Bayern.

Chelsea, who have struggled to find a cutting edge for much of the season in home games, certainly looked more dynamic with Giroud leading the line en route to their first win in five league matches.

And in the back of his mind, Lampard will know Abraham, who came off the bench to replace Giroud, might be running out of steam with only one goal in 2020 and has just two in his last 10 games. 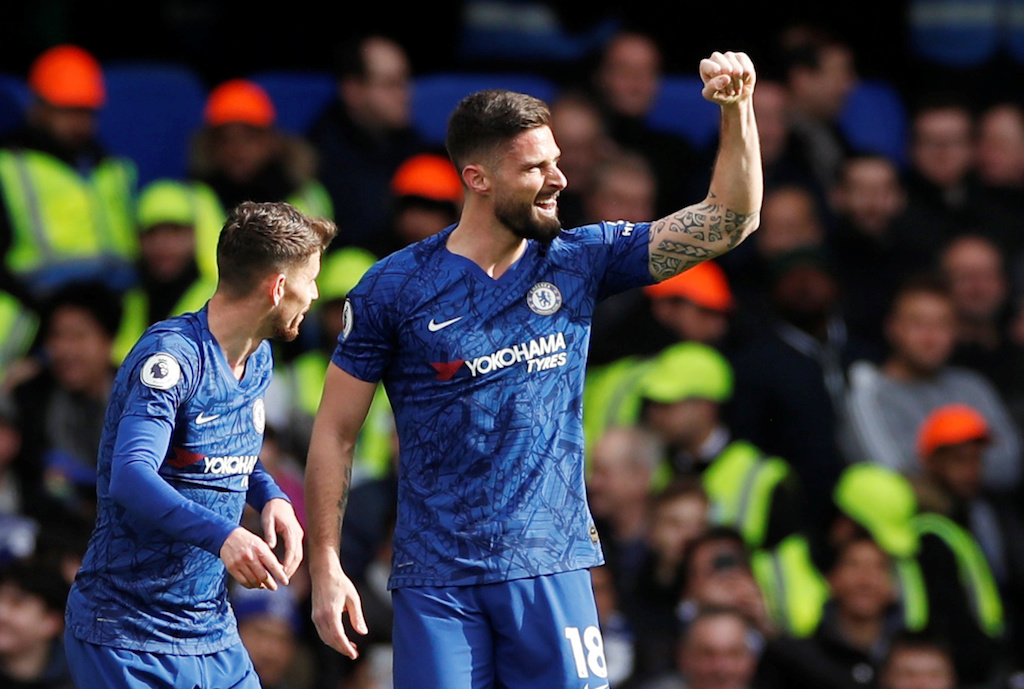 Jose Mourinho's cheeky pre-match claim that Lampard would return to the five-man defence he had employed against Tottenham earlier this season proved correct on Saturday.

Now the Chelsea boss must be tempted to deploy the same system against Bayern.

Despite his knowledge that Lampard would use Cesar Azpilicueta, Andreas Christensen and Antonio Rudiger as his centre-backs, with Reece James and Marcos Alonso bombing forward as wing-backs, Mourinho had no answer to the effective formation.

The tactics gave Chelsea a more solid look at the back and freed James and Alonso to join the attack, allowing them to overload their opponents in wide areas, a scheme perfectly illustrated when the ball was worked from right to left for Alonso to fire home from 20 yards.

It was the Spanish left-back's first start since December after he spending much of the season behind Emerson and even Azpilicueta, usually a right-back or centre-back, in Lampard's pecking order.

Lampard has twice out-witted Mourinho with the formation this season and, given Chelsea have often looked creaky at the back this season, it would be no surprise if he relied on that security blanket again to subdue the German champions.

Like Giroud and Alonso, Ross Barkley had endured a frustrating campaign that suddenly offers hope of a rewarding finale after his influential display against Tottenham.

Liverpool-born Barkley has never looked comfortable among Chelsea's cosmopolitan squad since arriving from Everton in January 2018 and a series of diffident performances had raised questions about the midfielder's long-term future with the club.

The promise shown by Barkley as a youngster at Everton seemed a lifetime ago as he laboured to make an impact in west London, but Lampard might have found a way to unlock his potential at last.

Using the 26-year-old on the left side of Chelsea's attack on Saturday unchained Barkley from any defensive responsibility, giving him freedom to roam and take up positions that could hurt Tottenham.

He did just that with the assist for Alonso's goal by moving into a central position that took him away from any potential markers.

With Brazilian winger Willian rested after being used as substitute against Tottenham, Lampard will have to decide whether Barkley, who has raised eyebrows with some off-field antics since joining Chelsea, can be trusted to repeat that kind of mature show against Bayern.