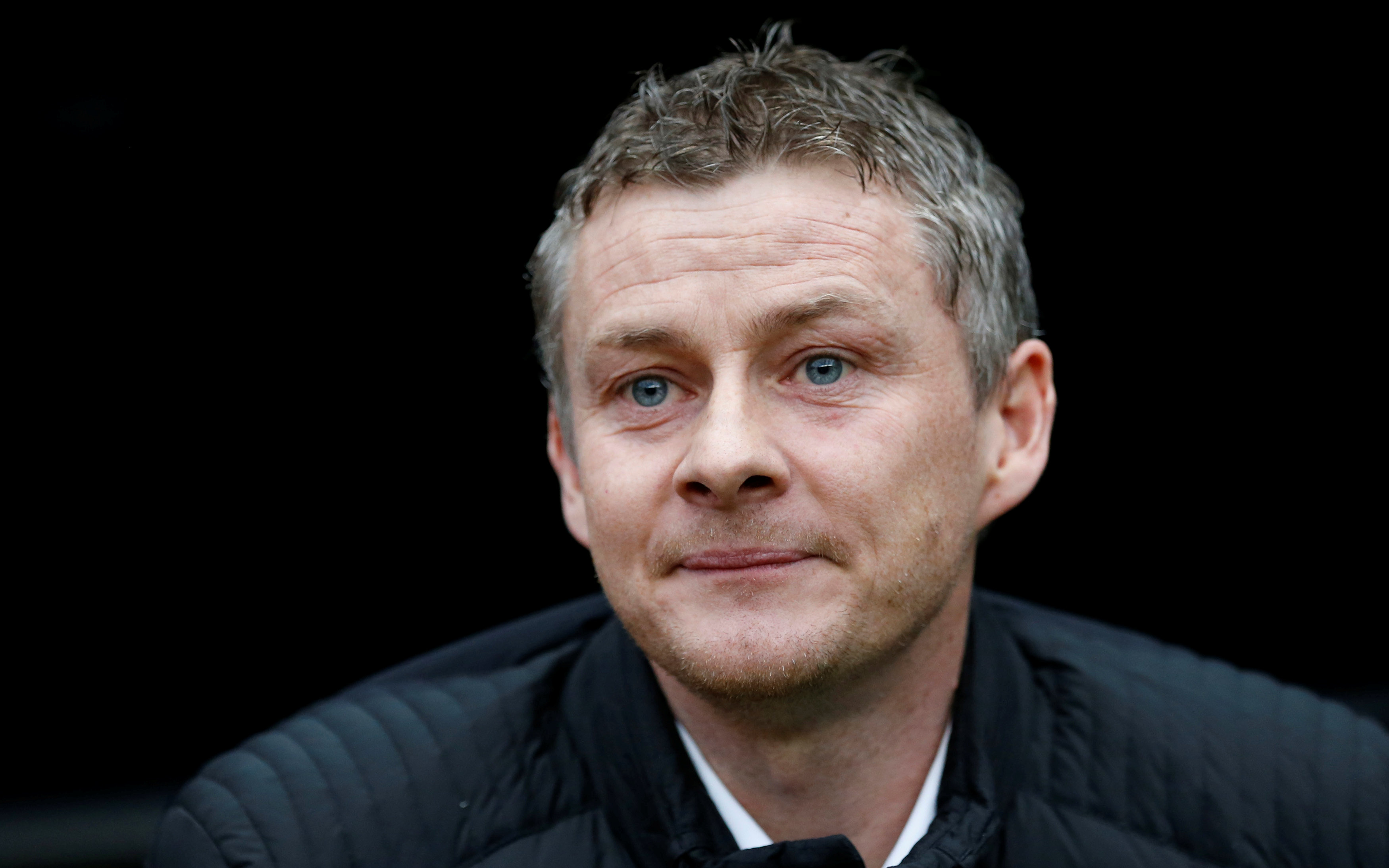 LONDON - Manchester United's decision to sack Jose Mourinho brought an abrupt end to his troubled reign but the fallout at Old Trafford will linger for months to come.

United have appointed Ole Gunnar Solskjaer as caretaker manager to see them through to the end of the season before hiring a long-term successor to Mourinho.

But Solskjaer -- and whoever eventually fills Mourinho's shoes -- has an enormous task to restore the club to its former glories.

Questioned about Paul Pogba's influential role in France's World Cup triumph earlier this year, Mourinho's sharp response that he needed to try harder for United set in motion a chain of events that contributed to his downfall.

Mourinho was already frustrated by Pogba's apparent unfocused attitude and perceived lack of effort in a United shirt, so when his club's record signing was transformed into a rampaging figure in midfield for France, his manager tried to shame him into action with his acerbic assessment.

Pogba's relationship with Mourinho was destined to get even worse as he was stripped of the vice-captaincy and feuded with the boss on the training ground.

With several of United's younger players looking up to Pogba, Mourinho had caused a huge rift in the squad and there were also palpable tensions with Alexis Sanchez, Antonio Valencia, Luke Shaw and Anthony Martial.

Morale in United's dressing room is at a low ebb after such a divisive period and healing those wounds is essential.

The final whistle on a dour 0-0 draw at Liverpool had barely been blown before Mourinho felt the backlash from his decision to ignore United's tradition as English football's great entertainers.

From Matt Busby's "holy trinity" of George Best, Bobby Charlton and Denis Law to Alex Ferguson's swashbuckling sides, United have a commitment to attacking play that failed to resonate with Mourinho.

Having made his reputation by using cautious tactics to stifle opponents, Mourinho felt he could bend United to his will but the scathing reaction from fans and club legends to his negative approach in the goalless draw at Anfield last season should have been a warning that he needed to adapt to a different culture.

Instead, Mourinho stuck stubbornly to his guns, alienating sections of the Old Trafford faithful with a series of cautious game-plans even in home matches.

Erasing the memories of Mourinho's conservatism by recreating the thrilling style that made United so exciting to watch under Ferguson is high on the to-do list.

And lastly, Build a solid foundation

Mourinho complained long and loud about the failure of United executive vice-chairman Ed Woodward to land the transfer targets he wanted in the close-season and his fears were not unfounded.

United felt Mourinho had been backed sufficiently during a spree of around £400 million ($506 million) over two-and-a-half years, so Leicester's Harry Maguire and Tottenham's Toby Alderweireld failed to arrive as defensive ballast.

Mourinho had been desperate to bolster his leaky defence but instead, he had to make do with a unit that was hamstrung by the error-prone performances of Phil Jones, Chris Smalling and Eric Bailly.

The result was a woeful 29 league goals conceded in 17 games this season -- more than any other side outside the bottom five.

In contrast, leaders Liverpool have benefited hugely from the expensive signing of Dutch defender Virgil van Dijk last season, while Manchester City and Tottenham have also thrived with solid rearguards.

Napoli's Kalidou Koulibaly, Inter Milan's Milan Skriniar and Atletico Madrid's Diego Godin are all reported to have interested United and could be targeted in the January transfer window.