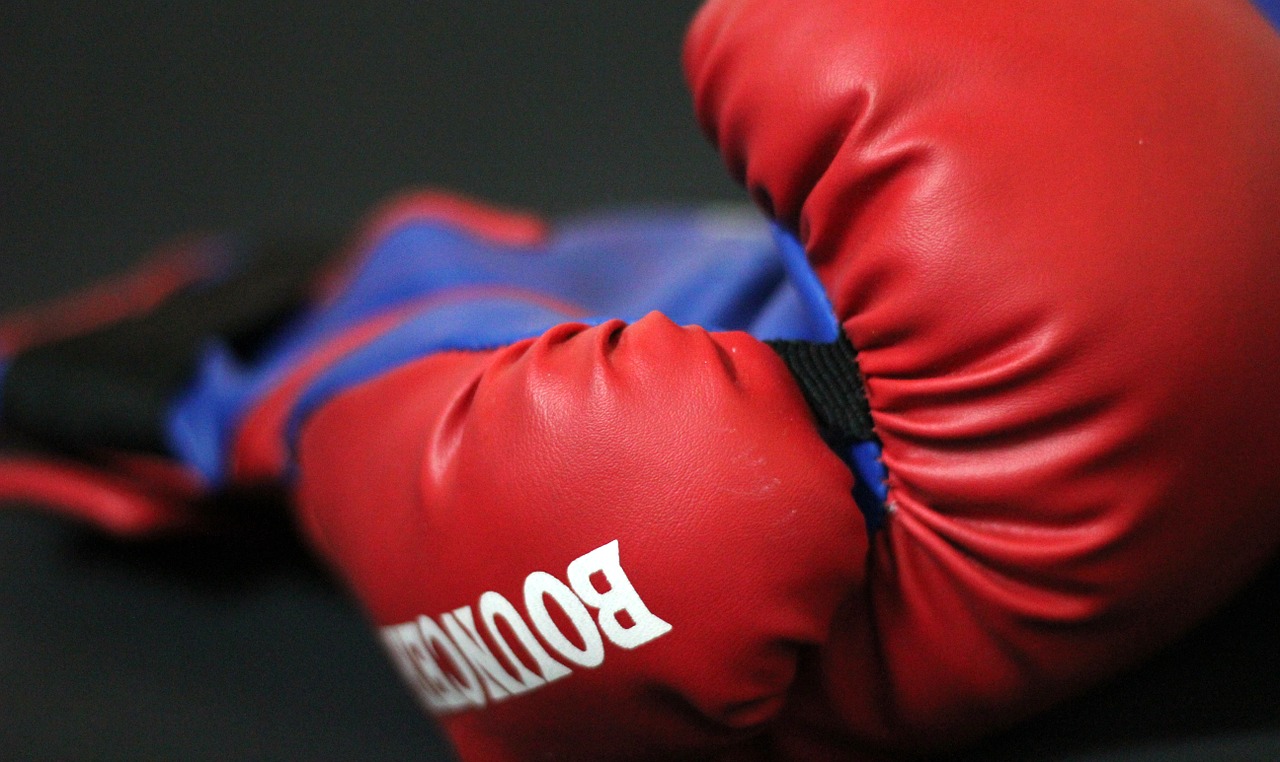 Tevin Farmer, 30-4 with one drawn and six knockouts, tries to stretch his win streak to 24 bouts and retain his IBF super featherweight crown against fellow US southpaw Joseph Diaz, 30-1 with 15 knockouts.

Andrade tries to snap Keeler's eight-fight unbeaten streak and defend his title for the third time, having taken the vacant crown by decision over Namibia's Walter Kautondokwa in 2018.

The champ hopes for the chance to face a rival world champion such as Saul "Canelo" Alvarez, Gennadiy "Triple G" Golovkin or Jermall Charlo.

"There are major fights for me in the middleweight division," Andrade said. "Those are the fights I want and I've been very vocal about it. At the end of the day, I just need to keep winning. They can't avoid me forever."

Keeler hopes to claim his own spot in a high profile unification bout after dispatching Andrade.

"He hasn't produced it in the ring yet. He hasn't really fought anyone elite," the Irishman said. "I think he's going to overlook me."

Roman, 27-2 with one drawn and 10 knockouts, seeks his 20th win in a row since 2013 over Akhmadaliev, 7-0 with six knockouts, in a bout delayed from September when the champion suffered a shoulder injury.

"He's hungry and he's going to try to take me out as best he can," Roman said. "Akhmadaliev might not have the experience as a pro, but he was a great Olympic amateur who won a bronze metal.

"At this level there are no easy fights. His style and my style are going to make for a great bout."