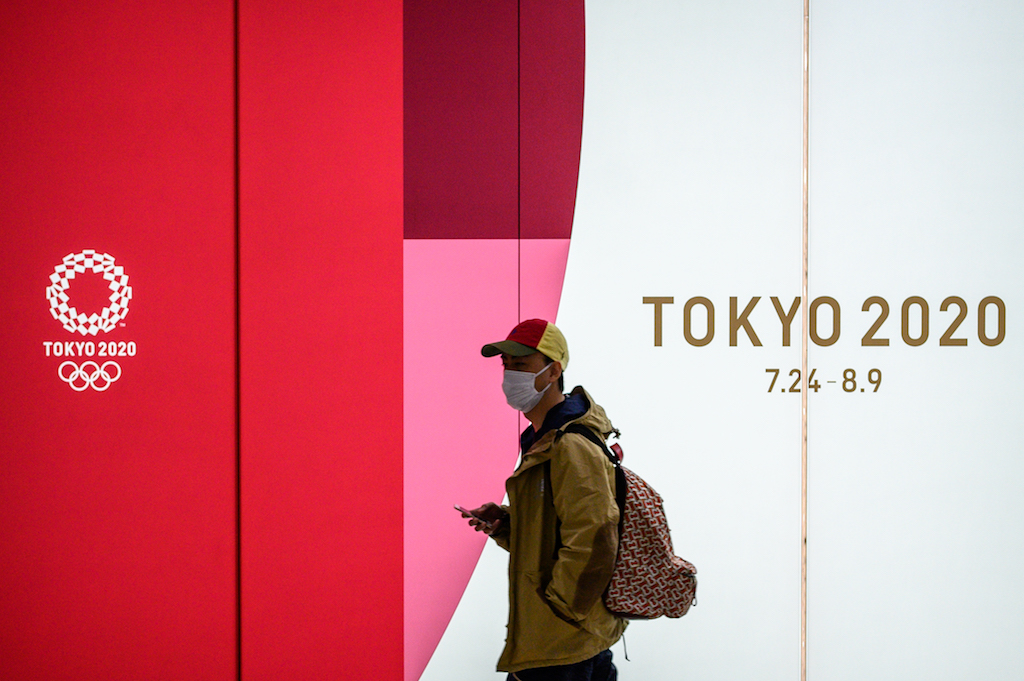 File: Japanese and International Olympic Committee officials remain adamant the 2020 Games will go ahead in July and August. AFP/Philip Fong

LONDON - The Tokyo Olympics look "unlikely" to go ahead as the coronavirus pandemic continues to paralyse large parts of the world, a senior official from the London 2012 Games has said.

Keith Mills, who was deputy chairman of the London 2012 organising committee, said Tokyo officials should be making plans to cancel.

Japanese and International Olympic Committee officials remain adamant the 2020 Games, already postponed for a year, will go ahead in July and August despite the ongoing health crisis.

"Personally, sitting here, looking at the pandemic around the world, in South America, North America, Africa and Europe, it looks unlikely," Mills told the BBC.

"If I were sitting in the shoes or the organisers, I would be making plans for a cancellation and I'm sure they do, but I think they will leave it absolutely the last minute in case the situation improves dramatically.

Tokyo and other parts of Japan are currently under a state of emergency to quash a surge in infections, and polls indicate that public support for the Olympics has plunged.

But World Athletics president Sebastian Coe said he still thought the Games would go ahead.

"I don't think it will be cancelled," Coe told Sky News. "It'll be a challenge, we know. It's pretty self-evident. There will be adaptations."

"I think the Games will take place but they will look different," he added.