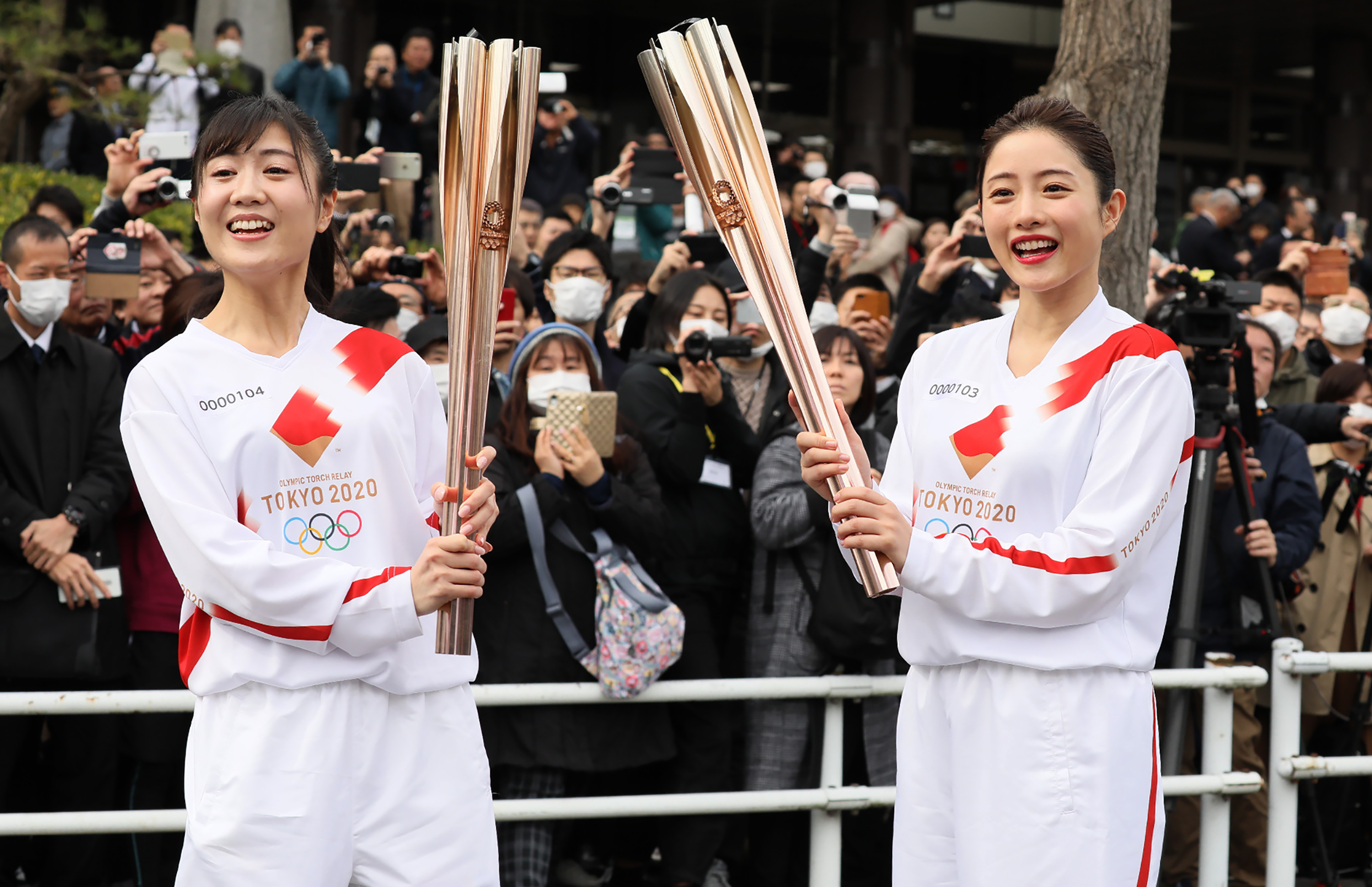 TOKYO - The Tokyo 2020 Olympics are going ahead, organisers said Wednesday, even as the government called for major events in coming weeks to be postponed, cancelled or scaled back over the new coronavirus.

The fate of the Summer Games has been in the spotlight as the outbreak of COVID-19 forces the cancellation and delays in Japan of everything from football matches to the rituals that mark the opening of the March sumo tournament.

But organisers have been at pains to insist that Olympics and Paralympics scheduled for the summer are not in danger of being scrapped.

"Our basic thinking is to conduct the Olympics and Paralympics as planned. That's our assumption."

Muto said organisers would consider how to respond to the call from Prime Minister Shinzo Abe on Wednesday for organisers of major events in the next two weeks to cancel, postpone or downsize the gatherings to prevent the spread of COVID-19.

"We will make decisions by reviewing events individually," he said.

But he said the torch relay scheduled to begin March 26 in Fukushima and travel across the country would not be cancelled, though he acknowledged adjustments might be necessary.

"We are absolutely not considering cancelling it. But we will think about how we can hold it in ways that won't lead to the spread of the virus, including reducing its scale," he added.

Muto also hit back at coverage of comments by Dick Pound, a member of the International Olympic Committee, who told the Associated Press that a decision on the Games would have to be made in the next two to three months.

"When we consulted with IOC... we were told it was not IOC's thinking."

"At the IOC review meeting in Tokyo the other day which committee chair John Coates participated, the coronavirus was of course on the agenda," she told opposition lawmakers.

"At that time, we received a high rating on our preparation for the Tokyo Games, and the IOC offered to continue its support."

"It is important to prepare considering the worst-case scenario," she added.

But Hashimoto said her focus now was "simply to end the (virus crisis) at the earliest time possible, to hold the Tokyo Games with a sense of safety, and to get approval from the IOC."

The Olympics are scheduled to open on July 24, with the Paralympics beginning from August 25.