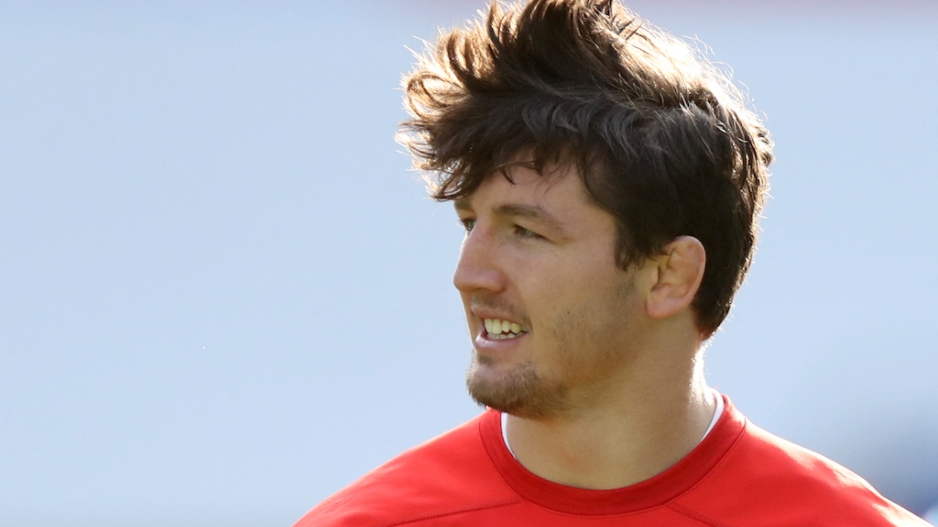 LONDON - With England’s below-par batting display in their first Ashes innings against Australia, Tom Curry’s batting is most probably what Joe Root’s side needs.

The England rugby number 8, Curry turned out for his local cricket team and scored a century.

The 23-year-old, who was recently named among Rugby World’s 20 Best Players, celebrated like he had just won The Ashes.

The Sale Sharks player was part of the squad that narrowly beat the Springboks 27-26 at Twickenham Stadium, in the year-end European Tour.

He will now return his focus to the European Rugby Championship Cup's group stages, where his side, Sharks, take on Ospreys on Sunday.