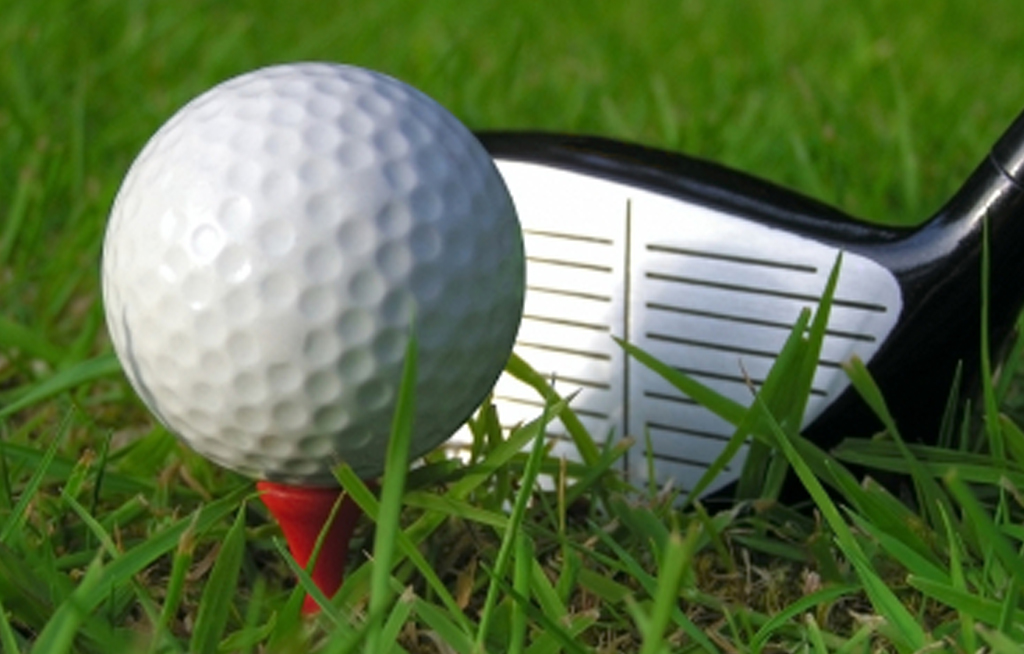 File: Known as the 'African major', the event attracts a top-class European Tour field to the Sun City resort.

JOHANNESBURG - The 2020 Nedbank Golf Challenge scheduled for December 3-6 in South Africa has been cancelled due to the coronavirus pandemic, the organisers announced Friday.

Known as the 'African major', the event attracts a top-class European Tour field to the Sun City resort and Tommy Fleetwood from England triumphed last year after a play-off.

Although South Africa has seen a drop in confirmed COVID-19 cases and fatalities recently, it has the fifth most infections in the world with 618,286 by Thursday.

All borders have been closed since March with no hint as to when they will reopen, raising fears that if the tournament went ahead many stars would be unable to compete.

South African golf legend Gary Player, the winner of nine majors, is closely involved with the Challenge and said "the decision to cancel the 2020 event was not taken lightly".

"I am confident that the European Tour, Nedbank and Sun City would have done all in their power to try and make sure the Golf Challenge went ahead this year.

"The Nedbank is a tournament we are all extremely proud of, and if postponing it for a year allows us to present an even better event in 2021, then I fully support the decision."

END_OF_DOCUMENT_TOKEN_TO_BE_REPLACED 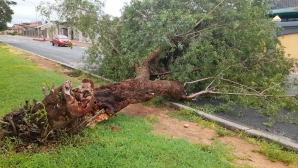