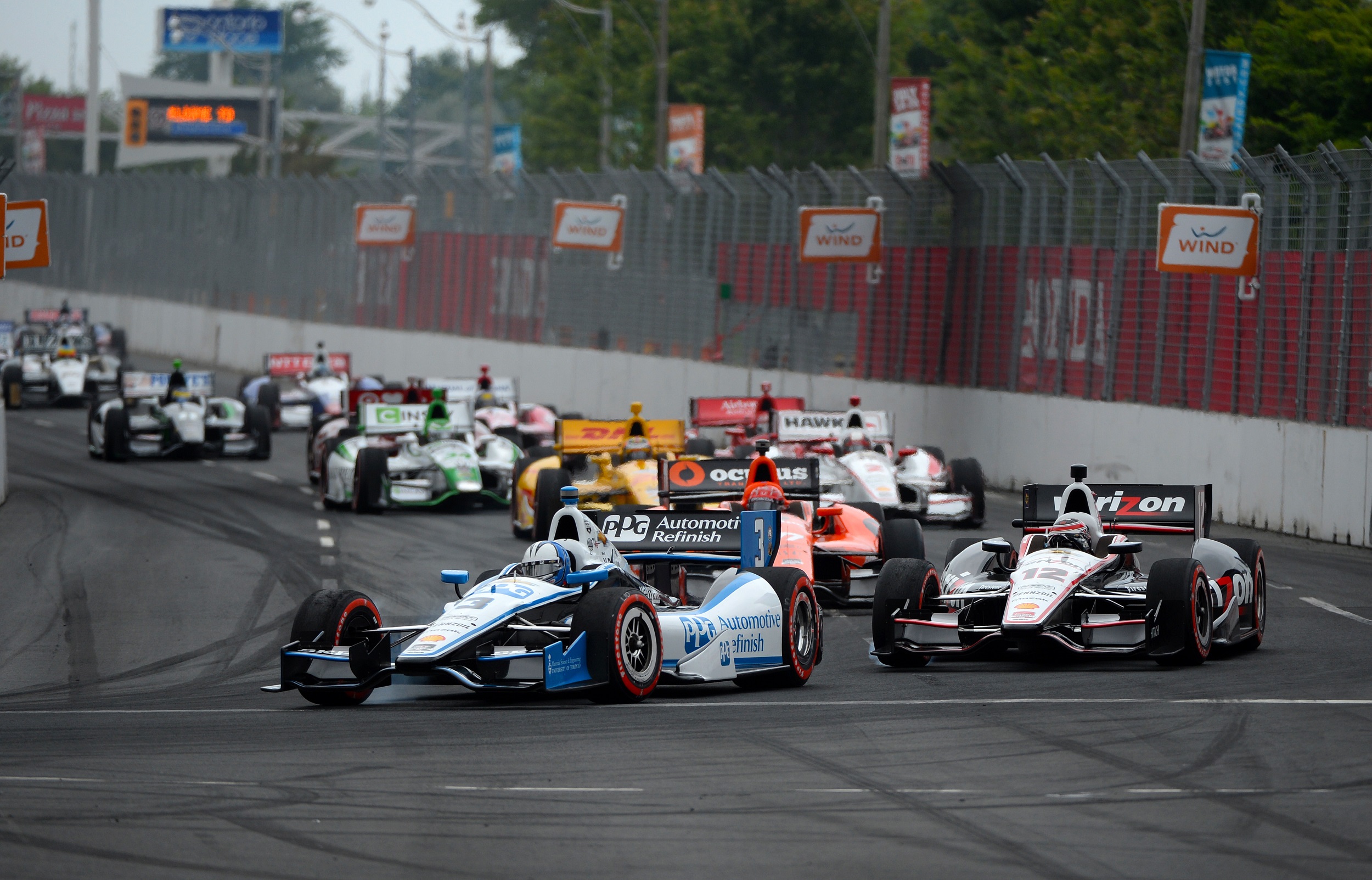 File: The event has been struck from IndyCar's schedule without a new date being set.

MONTREAL - IndyCar's planned street race in Toronto will not be staged on 12 July as originally scheduled because of the coronavirus pandemic, race organisers have confirmed.

The decision came after Toronto city officials withdrew permits for major events in July and August in a precautionary move to control the spread of the deadly disease.

Contested around Exhibition Place since 1986, the event has been struck from IndyCar's schedule without a new date being set.

"Preparations and discussions have been ongoing with the city of Toronto, Exhibition Place, Honda Canada and IndyCar to explore alternate date options for 2020," race organizers said in a statement.

Frenchman Simon Pagenaud is the defending Toronto Indy champion as well as the reigning Indianapolis 500 champion.

IndyCar's season, postponed from a March start due to the pandemic, is now scheduled to open 6 June without spectators at Texas Motor Speedway in Fort Worth.

The signature Indianapolis 500 has been postponed to 23 August.

There are only four vacant weekends in September and October available for a rescheduled Toronto race before what is now a 14-race campaign is scheduled to conclude on October 25 at St. Petersburg, Florida.