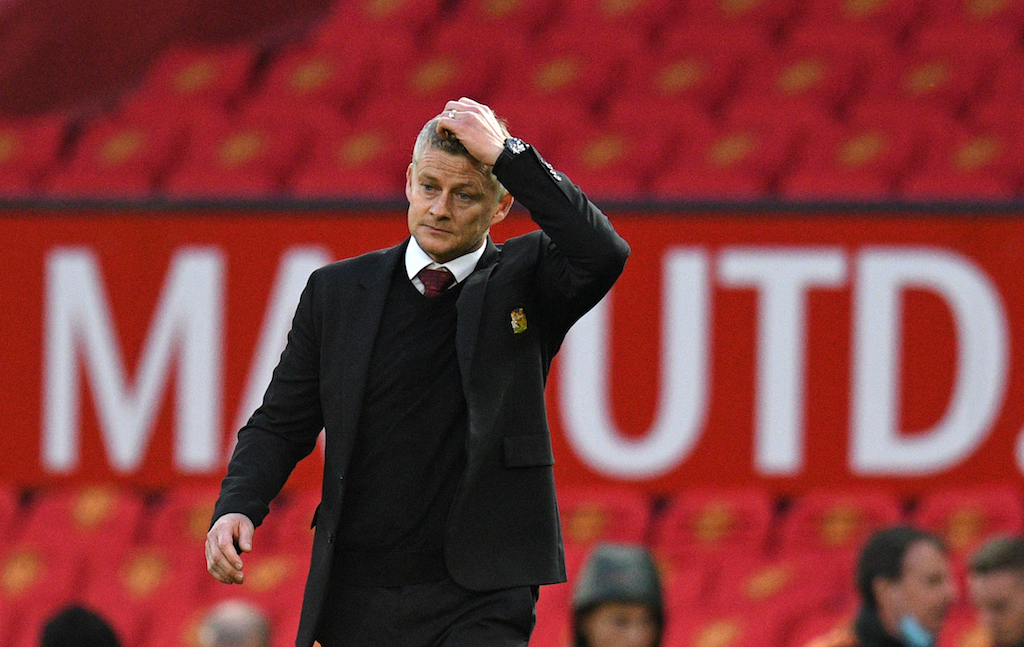 LONDON - Ole Gunnar Solskjaer labelled Manchester United's humiliating 6-1 home defeat to Tottenham on Sunday as the worst feeling in 15 years at the club as a player, coach and manager.

Son Heung-min and Harry Kane scored twice as Spurs opened up a disorganised United defence at will even before Martial was harshly punished for an off-the-ball clash with Erik Lamela.

Tanguy Ndombele and Serge Aurier were also on target for Tottenham, who showed no ill-effects of a draining week in their fourth match in eight days.

"It's a horrible feeling, the worst day I've had as a Manchester United manager and player." said Solskjaer.

"It's nowhere near good enough. I hold my hands up. It's my decision to pick the team I did. Also as a squad, that's not good enough for Manchester United."

The manner of the defeat will turn the spotlight onto United ahead of the transfer deadline on Monday.

Mourinho, who was sacked as United boss in December 2018, revelled on what he described as a historic day for Tottenham.

"Some people can say you play against 10 men for a long time which is true, but for me it is also true that 11 v 11 we were playing extremely well," he said.

"We were creating huge problems, we were winning 2-1 and they could not find solutions to control us."