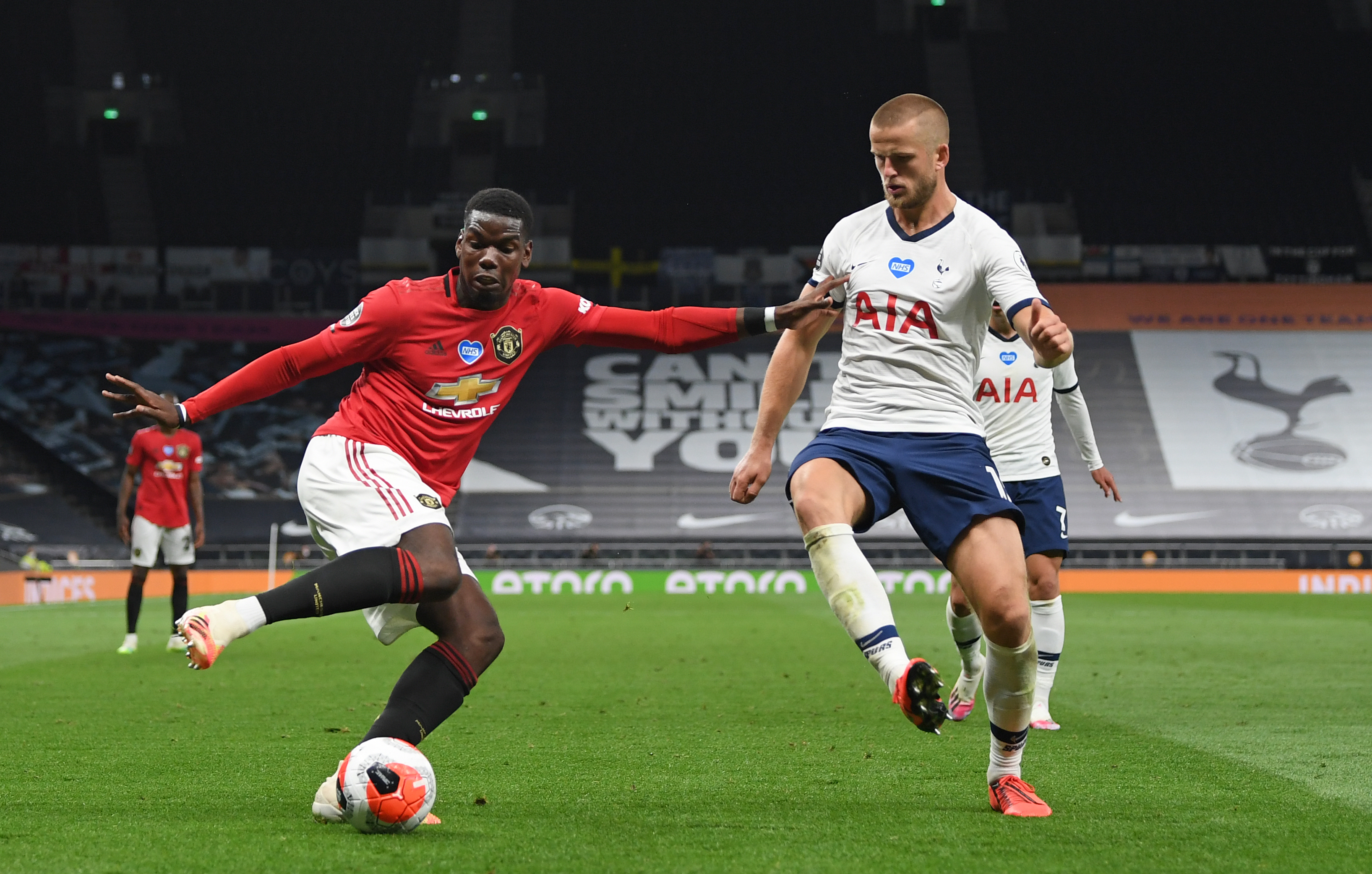 LONDON- Tottenham's Eric Dier has received a four-match ban and been fined £40,000 (R856,444) for climbing into the stands to confront a supporter after his side's FA Cup exit to Norwich.

The England international has been sanctioned by the Football Association on a charge of misconduct for the incident, which happened on March 4.

Dier, whose team had just lost a penalty shootout, saw his brother being abused by a fan and raced to his aid.

There was no physical exchange and the matter was not pursued by the police after a brief investigation.

However, the FA opted to punish Dier.

"Eric Dier has been suspended for four matches with immediate effect, fined £40,000 and warned as to his future conduct following a breach of FA Rule E3," it said in a statement.

"The Tottenham Hotspur FC player admitted that his actions at the conclusion of a fixture against Norwich City FC in The FA Cup on 4 March 2020 were improper but denied that they were also threatening.

The punishment, which rules Dier out for all but one of Spurs' remaining Premier League games this season, will anger boss Jose Mourinho, who has defended his player.

He recently said he did not expect Dier to receive any punishment after the FA chose not to sanction Arsenal's Matteo Guendouzi for grabbing Brighton striker Neal Maupay around the neck.

Dier's absence will be a blow for Spurs in their pursuit of European football next season who has been first choice in central defence since the season restarted last month.