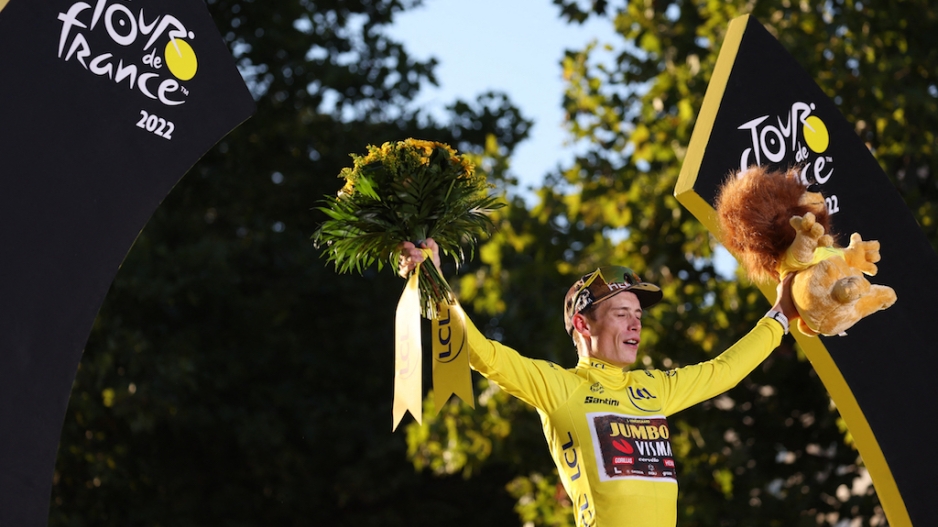 Vingegaard will instead concentrate on activities with his team, Jumbo-Visma, Lund said.

"We spoke with him and his team and they decided it was better to rest him," Lund explained.

"It is one thing to be ready physically, but you also need to be mentally ready."

Magnus Cort Nielsen, Jakob Fuglsang and Soren Kragh Andersen will all feature in a strong Danish line-up in Australia for the event that starts September 18.

Fuglsang is a former winner of the prestigious Liege-Bastogne-Liege one-day race, while Cort Nielsen has won stages on the Tour de France and the Vuelta a Espana.