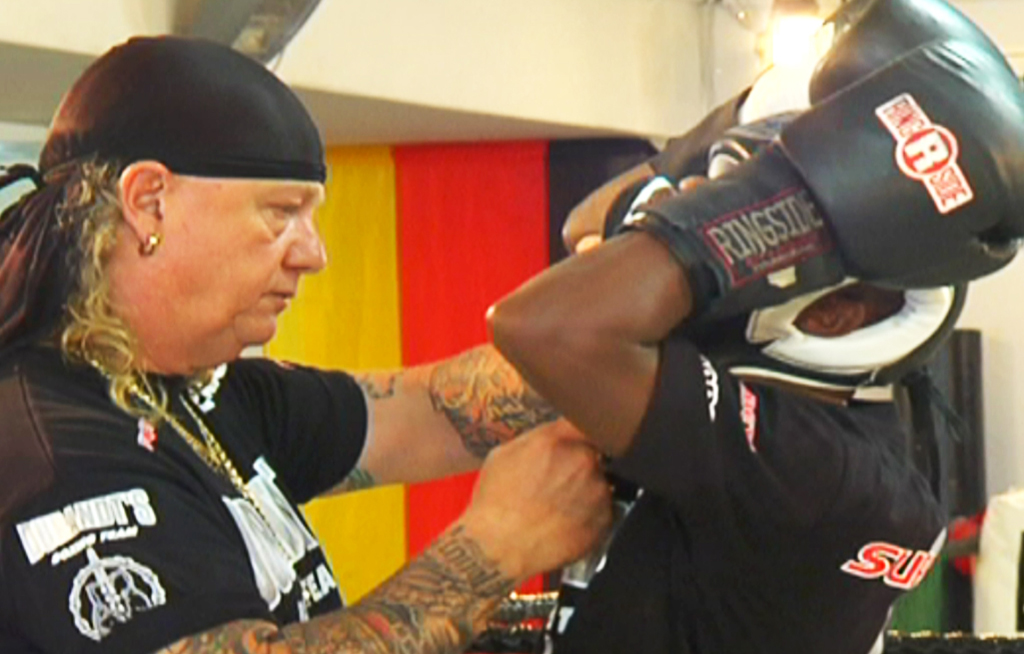 JOHANNESBURG - Tributes have continued to pour in for top South African boxing trainer Nick Durandt, who died in a motorcycle accident on Friday.

Durandt reportedly collided with a vehicle on the road between Bethlehem and Clarens in the Free State.

He was regarded as the best boxing trainer in the country and produced in the region of 30 world champions, 27 international champions and 95 South African champions.

Among the outstanding fighters he took to world titles were Thulani Sugarboy Malinga, three-time South African and three-time World Champion Phillip Ndou, Cassius Baloyi, Isaac Hlatshwayo and many others.

Durandt retired from in 2016 after nearly 30 years of training and managing fighters.

Heard the sad news about nickdurandt Was such a character & always had time for me when we wanted to film with him & his fighters RIPNic pic.twitter.com/hyuVCji1UA

You cannot talk about South African boxing without mentioning Nick Durandt, that man a was a legend. RIP

Rest in peace to the father of South African Boxing, NickDuRandt & condolences to his family & specially his son. pic.twitter.com/seJQO0VDMi

Rest in peace Nick Durandt. Thank you for producing champions. Boxing will never be the same without you.