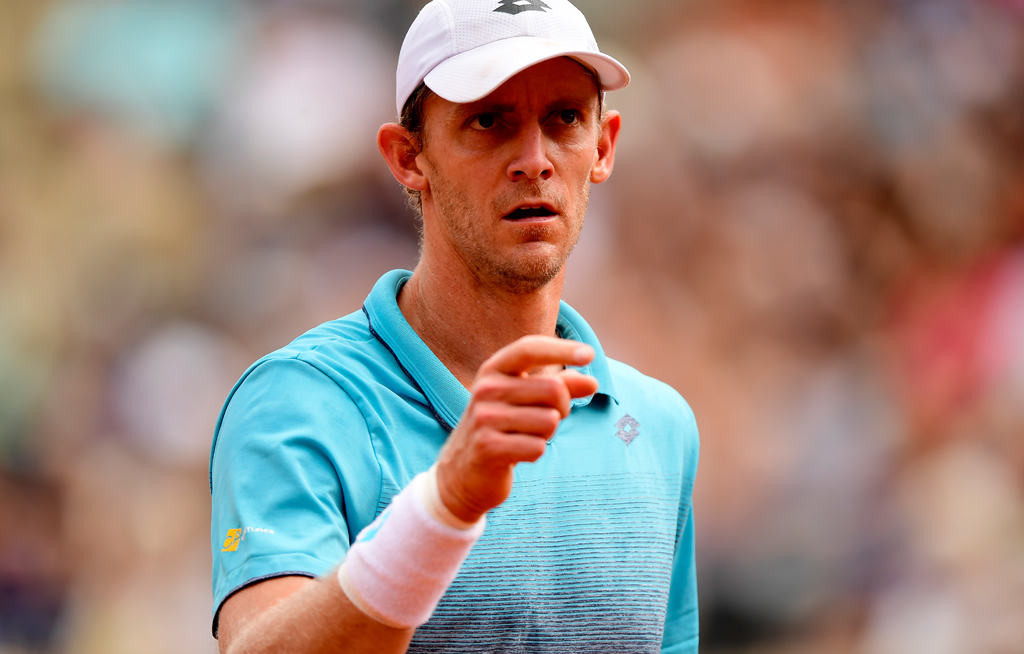 Kevin Anderson of South Africa plays Diego Schwartzman of Argentina during their mens round of 16 match during the French Open tennis tournament at Roland Garros in Paris, France, 04 June 2018.

Anderson, the big-serving US Open finalist who is seeded eighth, is the first South African to reach the Wimbledon quarter-finals since Ferreira himself in 1994.

Former world number six Ferreira, 46, is one of the few players with a positive record against Federer, and reckons Anderson needs to summon his self-belief to down the defending Wimbledon champion.

"The biggest problem is he needs to trust himself a bit more. He needs to believe that he can win and that&39;s always the doubt that comes in when it gets closer, towards tie-breakers," the retired star said.

"Kevin plays a little bit tighter whereas Roger always plays more loose. That&39;s why he&39;s the champion that he is."

"Kevin never believed he could make a final of a Grand Slam like he did last year. Now that he does, it makes it easier for him."