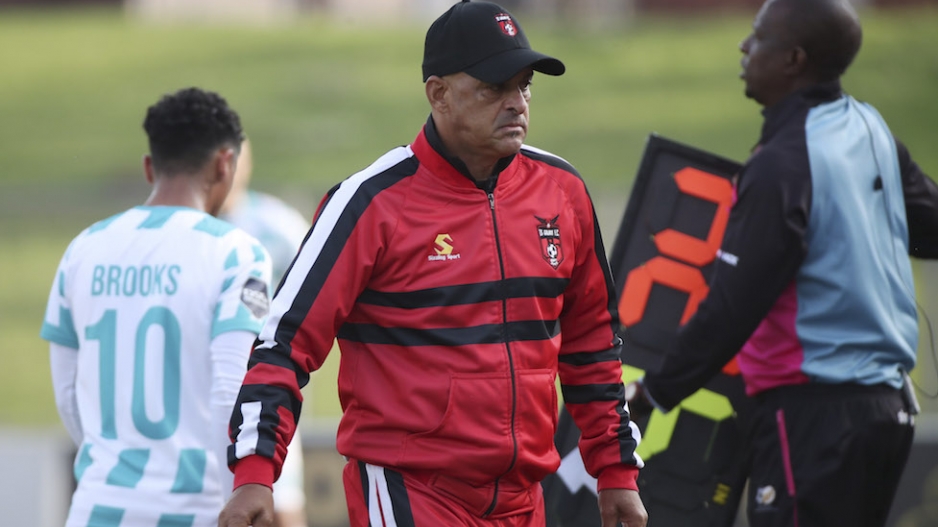 Owen Da Gama, coach of TS Galaxy during the DStv Premiership 2021/22 football match between Royal AM and TS Galaxy at Chatsworth Stadium, Durban on 26 September 2021

JOHANNESBURG - It has taken just five games into the new DStv Premiership season for the first coach to be sacked.

Owen Da Gama is the first casualty, having been shown the door by TS Galaxy.

Galaxy are sitting at the bottom of the log standings, with three losses and two draws from their five matches.

The last straw that broke the camel’s back was the 4-1 loss to the league’s newcomers, Royal AM at the weekend.

Da Gama joined the Rockets at the beginning of this year, taking over from Dan Malesela, who also got axed.

The former Bafana Bafana assistant has been replaced by Shaun Bartlett, on an interim basis, while the club decides on its next move.