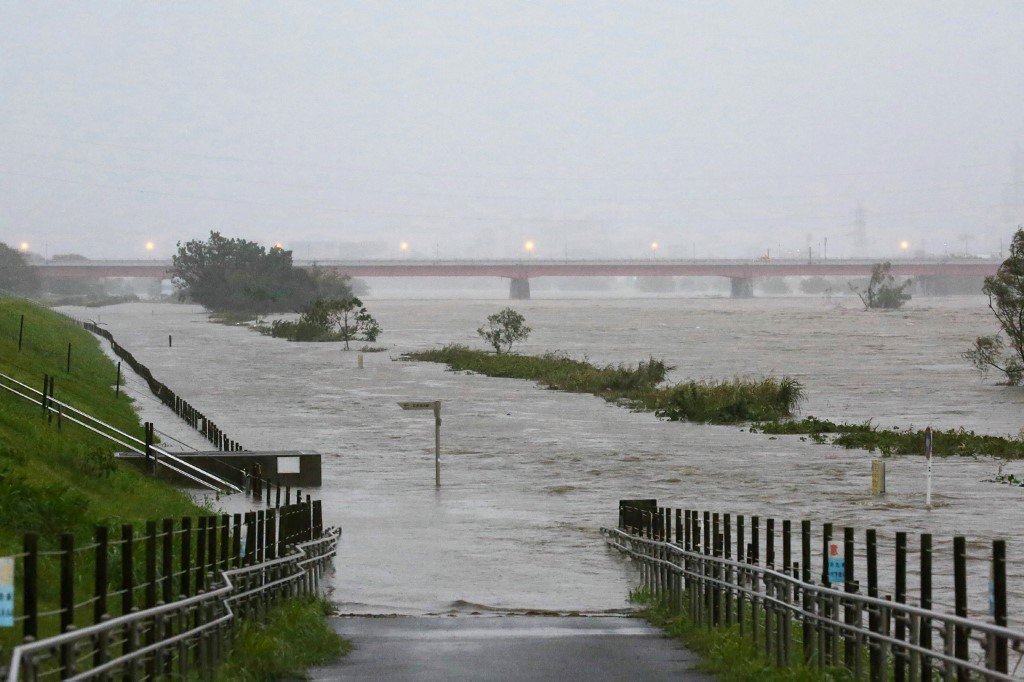 TOKYO, Japan - Rugby World Cup organisers warned Namibia and Canada about the "potential of cancellation" of their final pool game as Typhoon Hagibis slammed into Japan on Saturday.

The governing body has already been forced to cancel two games - England v France and New Zealand v Italy - over the powerful typhoon, which has left one person dead and at least three missing.

"We have advised the Namibia and Canada teams of the current situation and potential of cancellation, and our message to fans not currently in Kamaishi is not to travel before confirmation of the match status following a full assessment of the venue and associated infrastructure early on Sunday morning," a World Rugby statement said.

It added that a decision on Sunday's match in Kamaishi, a victim of Japan's 2011 earthquake and tsunami disaster, would be made after an inspection at 6:00am (2100 GMT Saturday).

Cancellation would be a blow for Kamaishi, whose hosting of World Cup games was a potent symbol of recovery from the 2011 disaster when it was nearly wiped off the map.

It would also rob Namibia of a chance to grab their first World Cup win and end their record run of 22 games at the tournament without a victory. Canada are without a win in their last 10 World Cup matches.