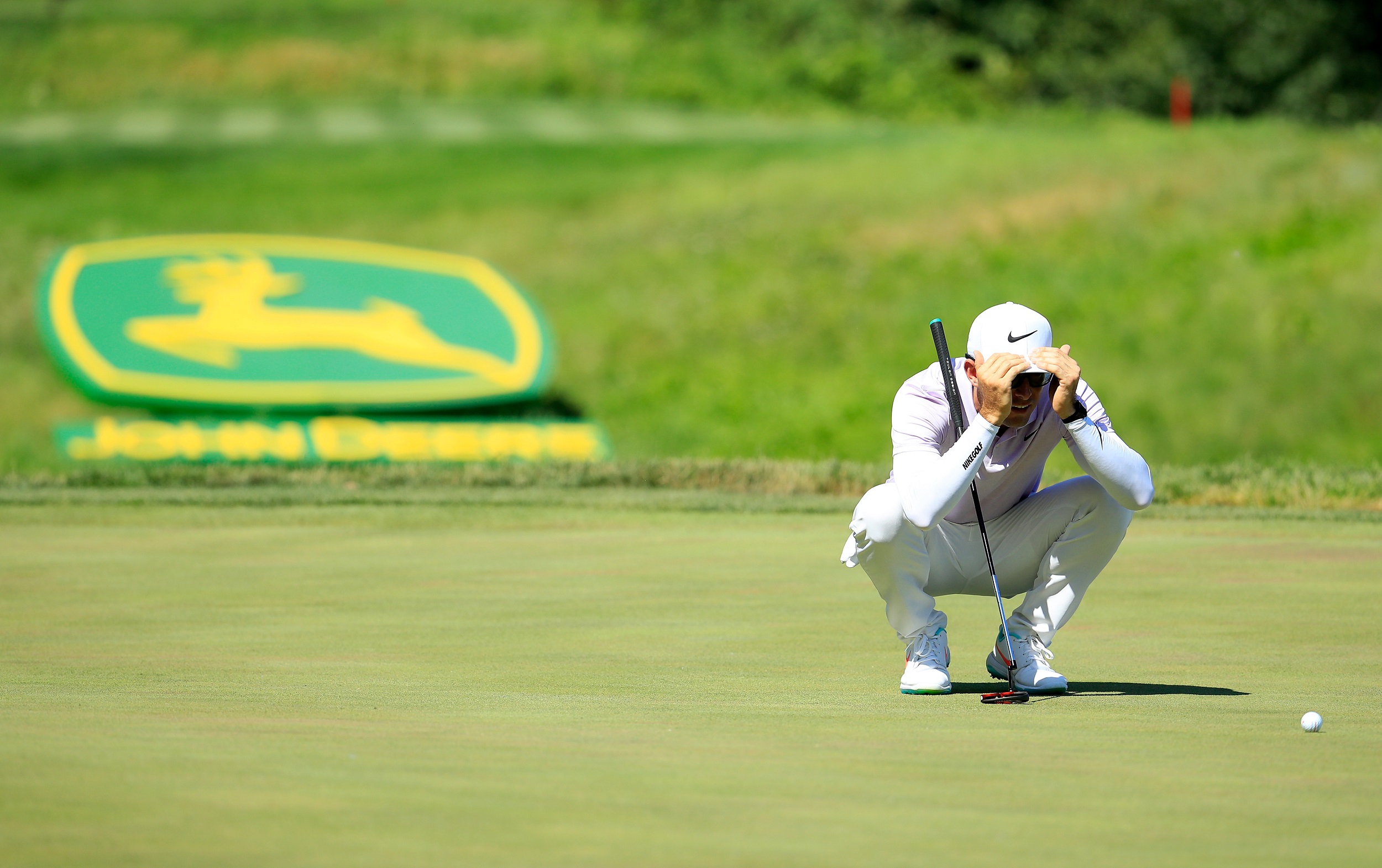 File: Dylan Frittelli of South Africa lines up a putt on the 16th green during the final round of the John Deere Classic.

WASHINGTON - The John Deere Classic, in position to be the first US PGA Tour event to be played with spectators since the coronavirus pandemic, has been cancelled.

Multiple media outlets had reported the event, scheduled for July 9-12 in Silvis, Illinois, would not be staged this year.

"As a result of this decision, the PGA Tour announced that it will fill the week vacated by the John Deere Classic with a new tournament," the tour said in a statement, adding that details on the venue would be forthcoming in the near future.

"Because of the ongoing health and safety concerns related to the coronavirus pandemic, the difficult decision was made to cancel the 2020 John Deere Classic,” said tournament director Clair Peterson. “While we considered several alternatives for the Classic, this was the choice that made the most sense for our guests, the players and the Quad City community at large.”

The Classic, won last year by South Africa's Dylan Frittelli, is a staple at TPC Deere Run and was scheduled to be the fifth tournament in the tour's return since it shut down in March.

Ongoing coronavirus restrictions in the state of Illinois ban gatherings of more than 50 people and those were expected to still be in place during the week of the John Deere event.

With the John Deere Classic gone, the first possible event on the US PGA schedule to allow spectators would be the Jack Nicklaus-hosted Memorial Tournament July 16-19 at Dublin, Ohio.