US PGA Tour plans to resume in June without fans 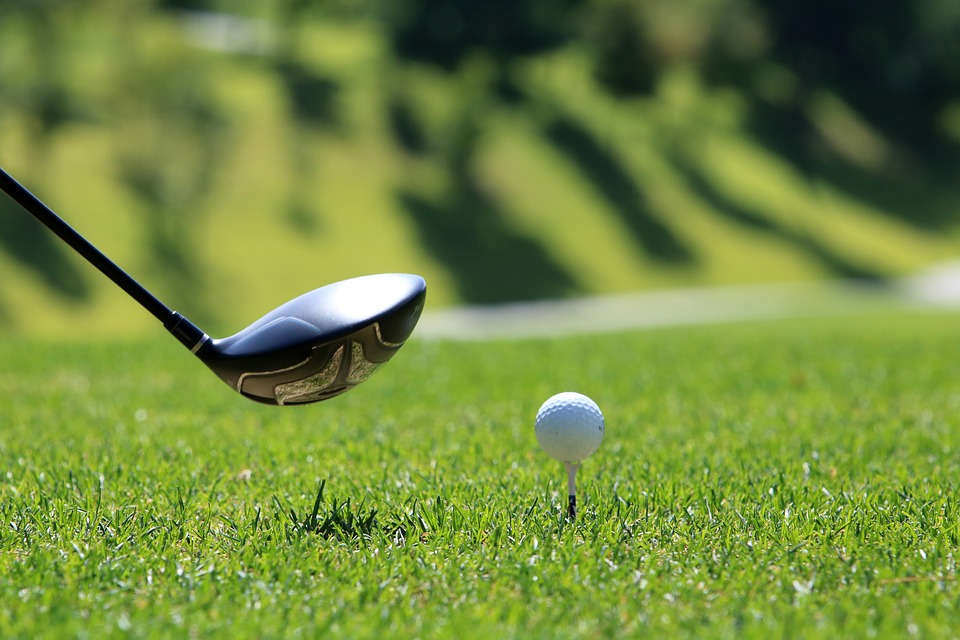 File: The tour suspended its season after the first round of the Players Championship last month.

LOS ANGELES - The US PGA Tour announced plans to resume in June, with the first four tournaments being closed to spectators due to the ongoing coronavirus pandemic.

The tour suspended its season after the first round of the Players Championship last month, previously targeting a return on May 21.

The extended suspension means that the Canadian Open and the Barbasol Championship have been cancelled.

The postponed Charles Schwab Challenge, which tees off on June 11 in Fort Worth, Texas, is scheduled to be the first event after the resumption.

"The health and safety of all associated with the PGA Tour and our global community continues to be our number one priority, and our hope is to play a role -- responsibly -- in the world's return to enjoying the things we love," said PGA Tour commissioner Jay Monahan.

READ: US PGA Championship called off amid coronavirus pandemic

He added: "We will resume competition only when, working closely with our tournaments, partners and communities, it is considered safe to do so under the guidance of the leading public health authorities."