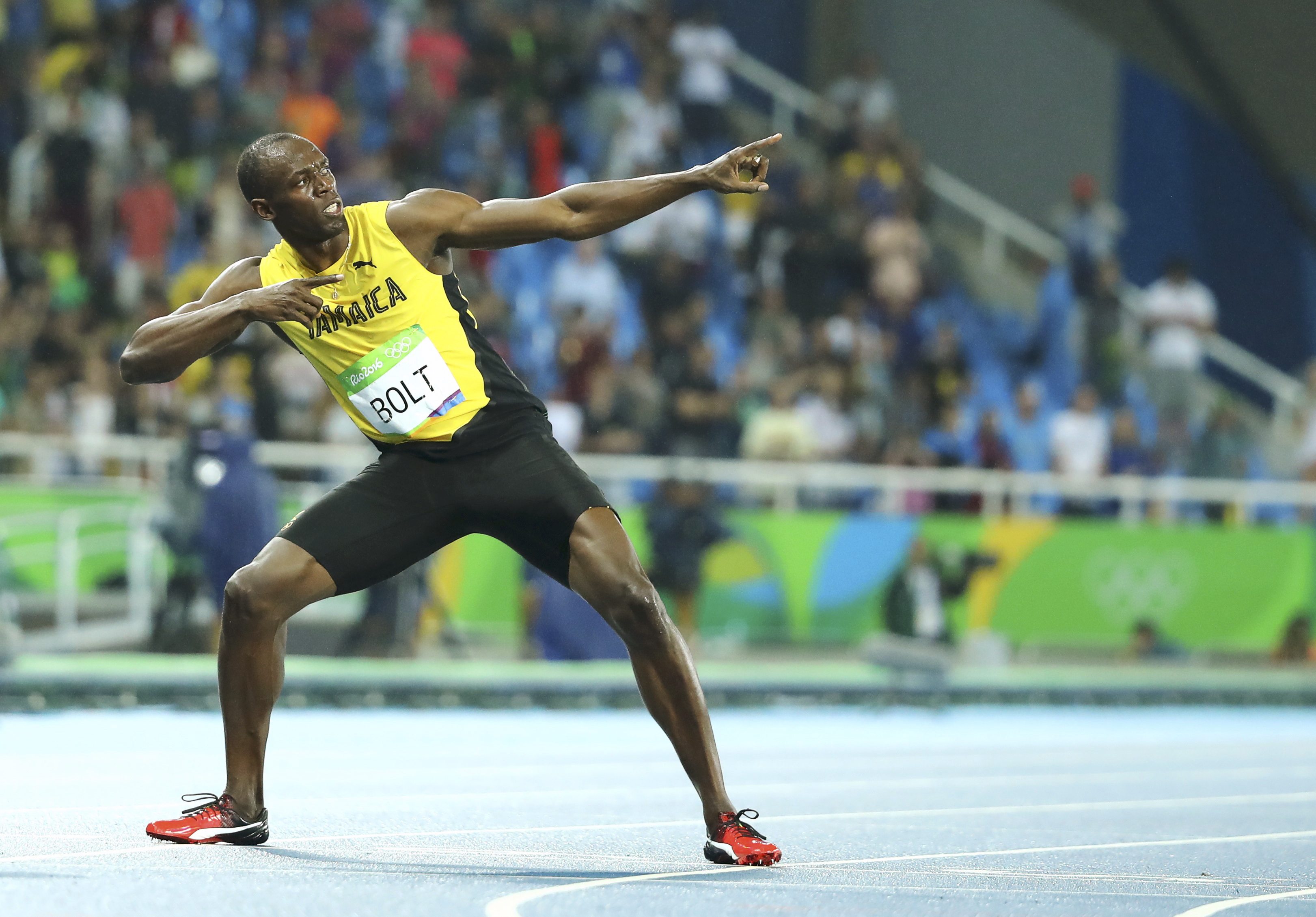 Usain Bolt reacts after winning the Gold medal during the Olympic Games RIO 2016, Athletics, on August 18, 2016, in Rio, Brazil

JOHANNESBURG - An eight-foot bronze statue of Usain Bolt was unveiled at Jamaica’s National Stadium in Kingston over the weekend.

The statue, sculpted by Basil Watson, shows Bolt in his trademark ‘to the world’ stance. The Jamaican sprinter, who retired after the IAAF World Championships London 2017, was at the ceremony to show his appreciation for the statue.

“Never did I feel that I would be in this moment, as big as it is now, among statues at the National Stadium where it all began,” said Bolt, winner of six individual Olympic gold medals and seven individual world titles.

“This is why I always encourage everybody. Anything is possible, no limits. Because at no point in time did I ever think I would achieve this much, but I’ve always pushed on and stayed focused on what I want.”

In a video message during the ceremony, IAAF president Sebastian Coe acknowledged the impact Bolt has had on athletics.

“Usain has changed the face of our sport,” said Coe. “His has been an extraordinary career which has exemplified competitive excellence, extraordinary character, good sportsmanship and professionalism.

“His career has exemplified competitive excellence, extraordinary character, outstanding sportsmanship and professionalism, all of which has made him a global superstar.

“Behind every great athlete is a great coach, and we are particularly proud that Glen Mills, who guided Usain’s career, has been a part of the IAAF family since 2006, helping us understand and promote the status of coaching.

“Usain may have left the track but I know he will never leave the sport and we look forward to working closely with him on the next part of his journey in the greatest sport on the planet,” added Coe.

“On behalf of the world of athletics, thank you to a giant of world sport who has made an immense contribution to athletics worldwide.”

A post shared by Usain St.Leo Bolt (@usainbolt) on