Varsity Cup team suspends their use of Haka 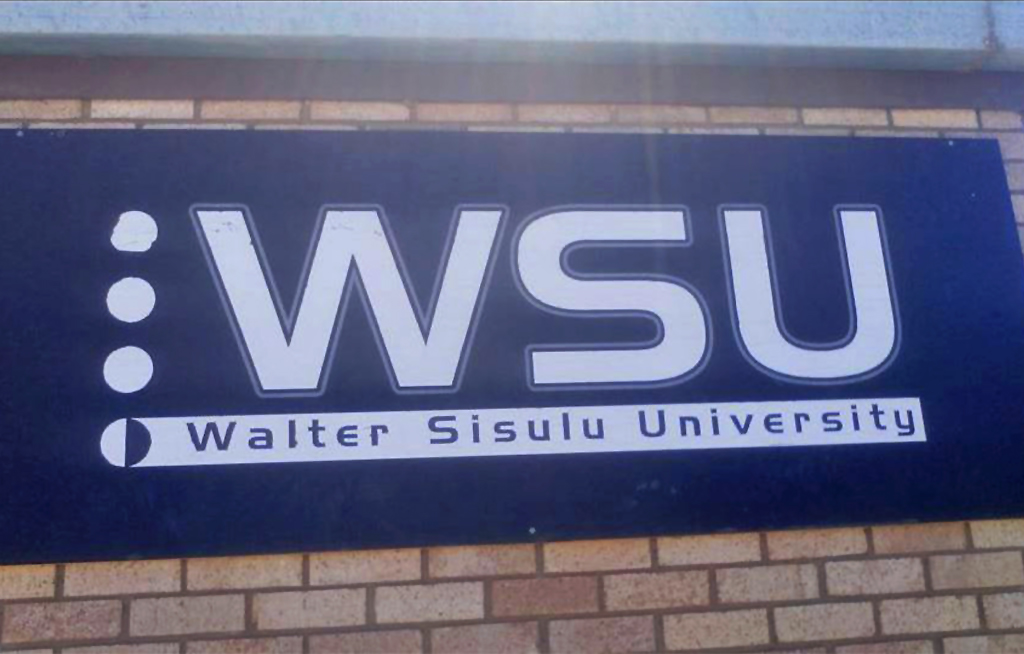 JOHANNESBURG The Walter Sisulu University rugby team will not be performing their version of the famous New Zealand Haka for now.

The Varsity Cup team is nicknamed the All Blacks, because of their admiration for the team.

They have been performing the Haka prior to their matches, but Kiwi fans have been complaining, accusing the team of cultural appropriation.

READ: How Mandela inspired Pienaar and Springboks to conquer the world

And now they have decided to stop following a request from the New Zealand Rugby Union.

The union initially had no problem with the university team doing the famous war dance, but have since changed their stance.