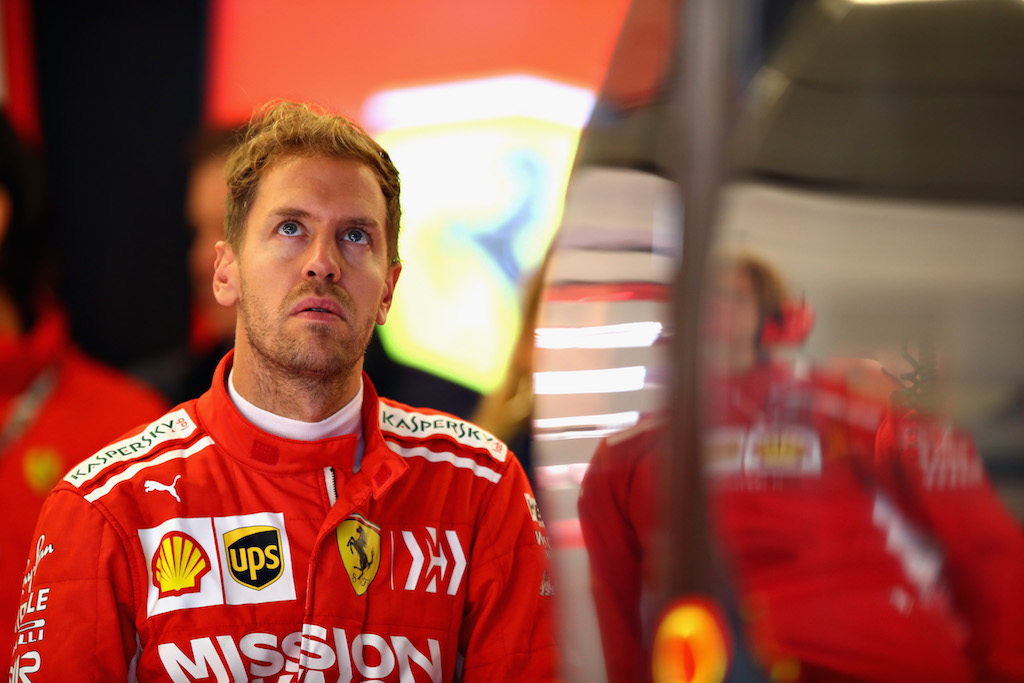 File: Sebastian Vettel joined Ferrari in 2015 and the German's contract ends at the end of the coming season.

ROME - Ferrari team manager Mattia Binotto insisted that Sebastian Vettel remained the team's "first choice" for the future despite reports that Lewis Hamilton could join the Italian stable next season.

"Seb is our first choice, our preference," Binotto said during the presentation of the team's new SF1000 car for the 2020 season at Reggio Emilia in northern Italy.

Vettel joined Ferrari in 2015 and the German's contract ends at the end of the coming season, as does world champion Hamilton's at Mercedes.

"We're focused on our drivers. We're not thinking about it for the moment," added Binotto.

"We're talking with Seb and we'll take the time needed. We are focused on the car and the tests. There will be a time for the rest."

Ferrari's second driver Charles Leclerc extended his contract with the Scuderia this winter until 2024.

Hamilton is preparing to launch his bid to equal Michael Schumacher's record of seven drivers' championship titles after cruising to a six title last campaign.