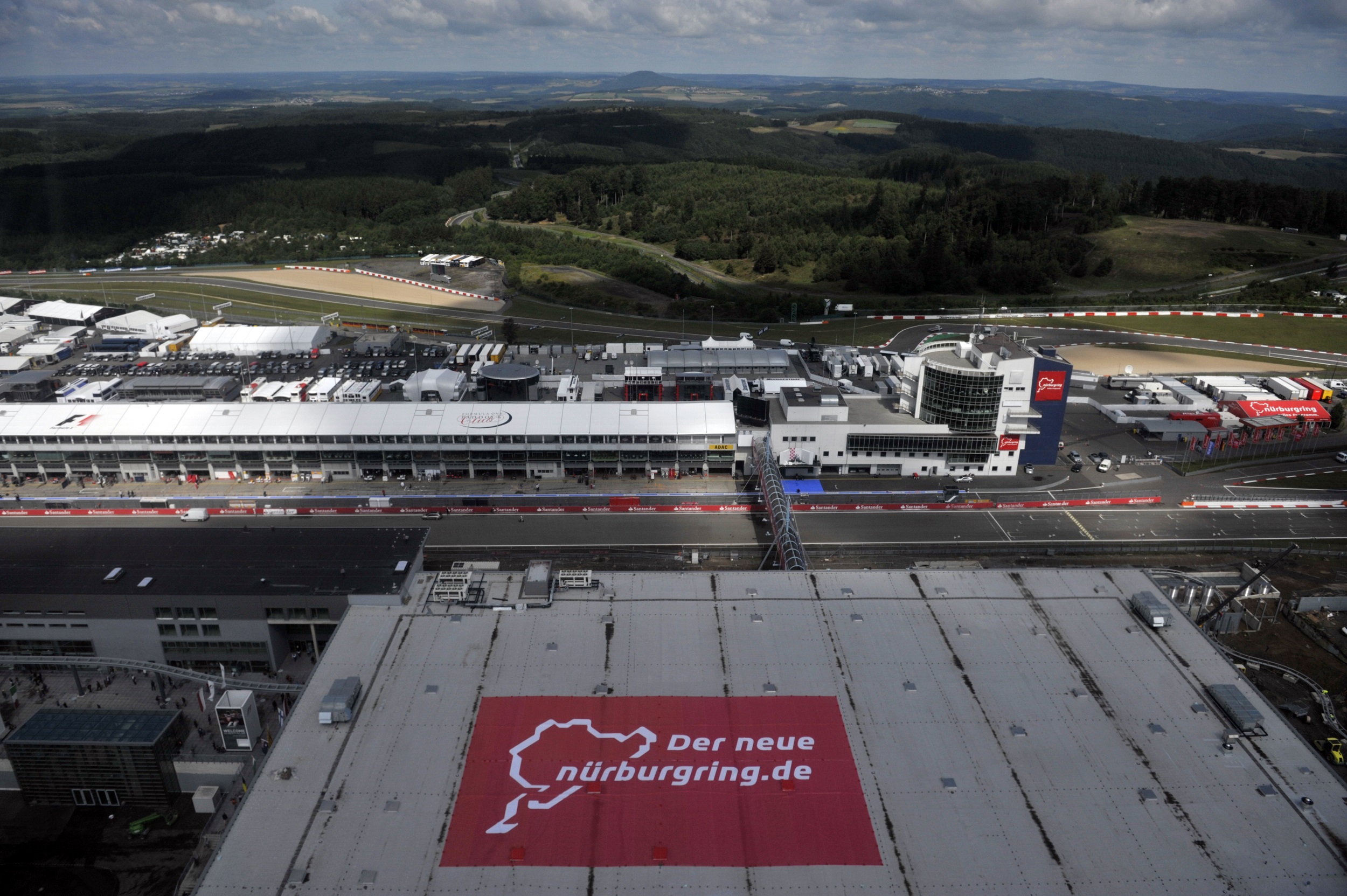 The coronavirus-hit 2020 season’s revised calendar has scheduled the Eifel Grand Prix for October 11, marking the Nurburgring circuit’s first return to the calendar since 2013.

SILVERSTONE - Sebastian Vettel has warned Formula One to be prepared for unpredictable, cold and challenging weather when the circus travels to Germany’s "Siberia" in October.

The coronavirus-hit 2020 season’s revised calendar has scheduled the Eifel Grand Prix for October 11, marking the Nurburgring circuit’s first return to the calendar since 2013 and in seriously autumnal conditions.

"It’s called the German Siberia for a reason," the four-time champion Ferrari driver told Autosport. "We can expect anything.

READ: Formula One scraps US, Brazil, Mexico and Canada races

"We can expect, if we are lucky, 20 degrees, but it could also be close to zero so it will be a challenge.

"I think it is a great track and I have good memories. Last time we were there I won, so I'm looking forward to going back.”

The average temperature for the Eifel mountain region is only 10 degrees Celsius in October.

McLaren F1 team chief Andrea Seidl said he had raced at the Nurburgring many times "in heavy snow, fog and so on… So it will be interesting to see how it goes that late in the year."

The fifth round of this year’s series, the 70th Anniversary Grand Prix, takes place this weekend at Silverstone.

It is due to be followed a week later by the Spanish Grand Prix at the Circuit de Catalunya, near Barcelona, but that race is in doubt due to a regional rise in COVID-19 and quarantine regulations in Britain and Spain.