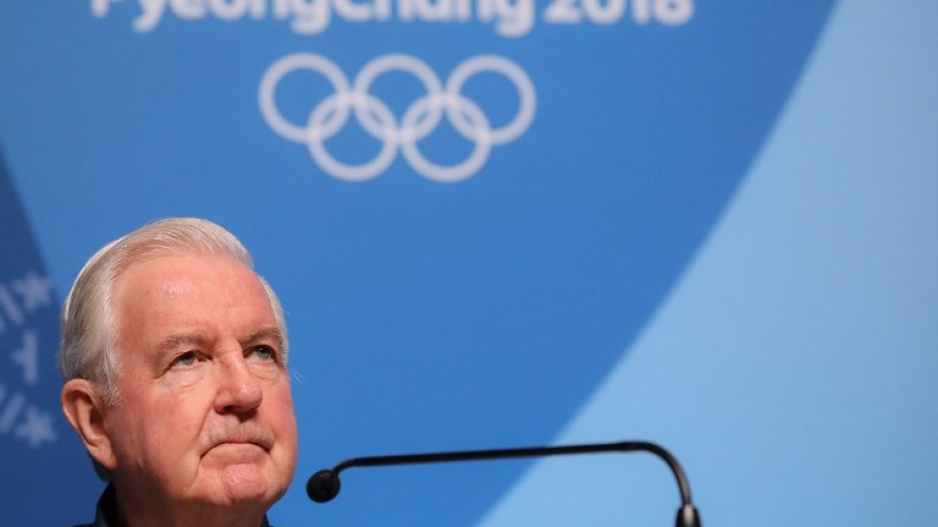 In a statement issued Sunday night, WADA said it "acknowledges" the IOC&39;s latest move but pointed out that Russia is still not adhering to the World Anti-Doping Code.

"It should be clarified that the Russian Anti-Doping Agency (RUSADA) remains non-compliant with the World Anti-Doping Code as it has not yet met the necessary criteria of RUSADA&39;s Roadmap to Compliance, following Russia&39;s proven systemic manipulation of the doping control process," WADA said in a statement.

The agency said it is continuing to work with "RUSADA to assist them in rebuilding a credible and sustainable anti-doping program."

The IOC voted unanimously to keep Russia&39;s ban for mass doping, meaning Russian athletes were not able to march behind their flag at the Pyeongchang Olympics closing ceremonies on Sunday.

But the IOC said the suspension would be lifted -- in "a few days or a few weeks" -- if no new doping cases come out of the Games, where two Russians tested positive for doping.

The vote to maintain the ban for the time being followed a recommendation from the IOC&39;s executive board, which met Saturday and early Sunday over Russia&39;s fate.

The IOC "could have considered lifting the suspension given that the Olympic Athletes from Russia (OAR) had respected the IOC&39;s decision of December 5," IOC president Thomas Bach said.

The IOC decision was slammed by the lawyer for Russian whistleblower and former Moscow drug lab director Grigory Rodchenkov.

"Thomas Bach was a drowning man," lawyer Jim Walden said on the weekend. "But finally cooler heads within the IOC threw him a life preserver. Yet in the decision, the IOC had the gall to claim Russia &39;respected&39; its decision on December 5th to institute the suspension.

"This, despite Russia&39;s continued retaliation against the IOC&39;s main witness, Dr. Rodchenkov, and Russia&39;s litany of further transgressions, including denial and obstruction toward the IOC and WADA. The acrimony caused by Bach&39;s mismanagement should be his undoing."

WADA acknowledges the IOC’s decision to reinstate Russia in the coming weeks, but makes it clear the Russian Anti-Doping Agency is still non-compliant. IOC might be ready to move on, but WADA and IPC are not. pic.twitter.com/ej9oJdqDIK

Russia was formally banned in December from taking part in the 2018 Olympics following revelations of widespread drug-cheating, but 168 athletes deemed "clean" were allowed to compete as neutrals.

They were representing "Olympic Athletes from Russia" under strict guidelines including a ban on Russia&39;s flag, national colours and the national anthem.