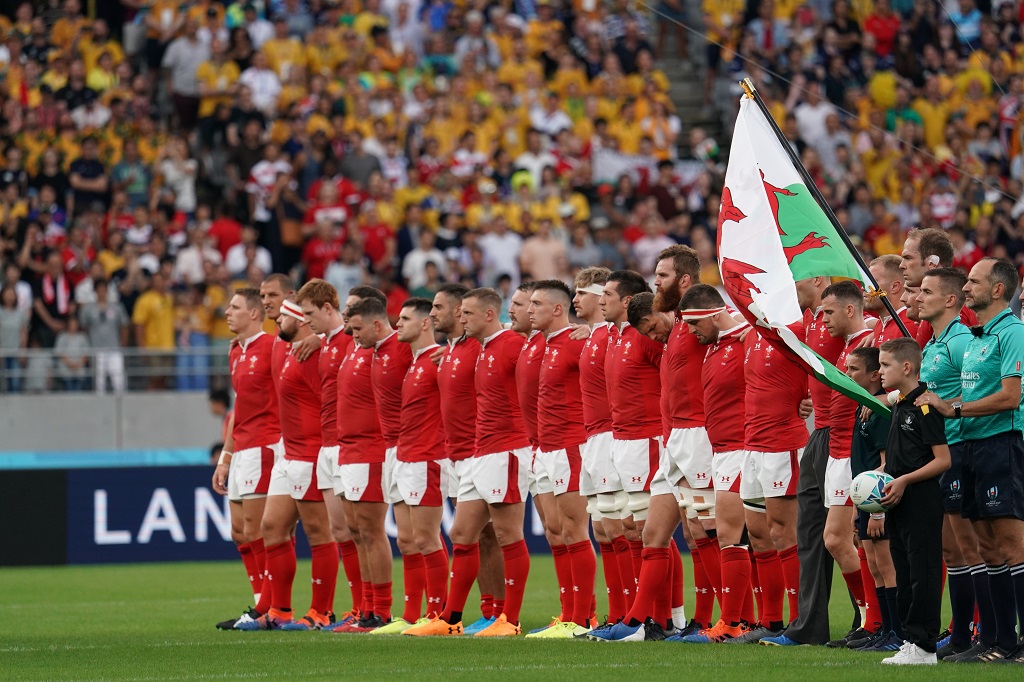 A win over Wales would mean that they would still, in theory, be alive in the tournament but that would be short-lived with Wales having a game in hand and rounding off their group stage campaign against Uruguay this weekend.

The realistic scenario though is that Wales continue their march towards an unbeaten run into the quarter-finals with two wins on the bounce. Their price of 1/9 justifies the thinking when it comes to the full time result while Fiji are 7/1.

You can get 4/1 on Fiji being ahead at half time but Wales in front at the end as opposed to the 7/20 on Wales to be ahead at both whistles.

In 11 meetings between these sides, Wales have won nine, drawn one and suffered a solitary loss, at the World Cup in 2007.

Amazingly, this will be the fourth time in as many tournaments that these teams have met in the same pool. In their last encounter at the 2015 edition, Wales won 23-13 at the Millennium Stadium.

The Exact Winning Margin has Wales, who should end top of Pool D after their brave win over Australia, by 30+ at 28/10 with a wide gap to the next offer, the 16/1 on Wales by 16 points.

George North and Josh Adams are favoured at 7/1 to cross the whitewash for Wales’ first try of the match. Liam Williams is at 17/2 and Gareth Davies is available at 10/1.