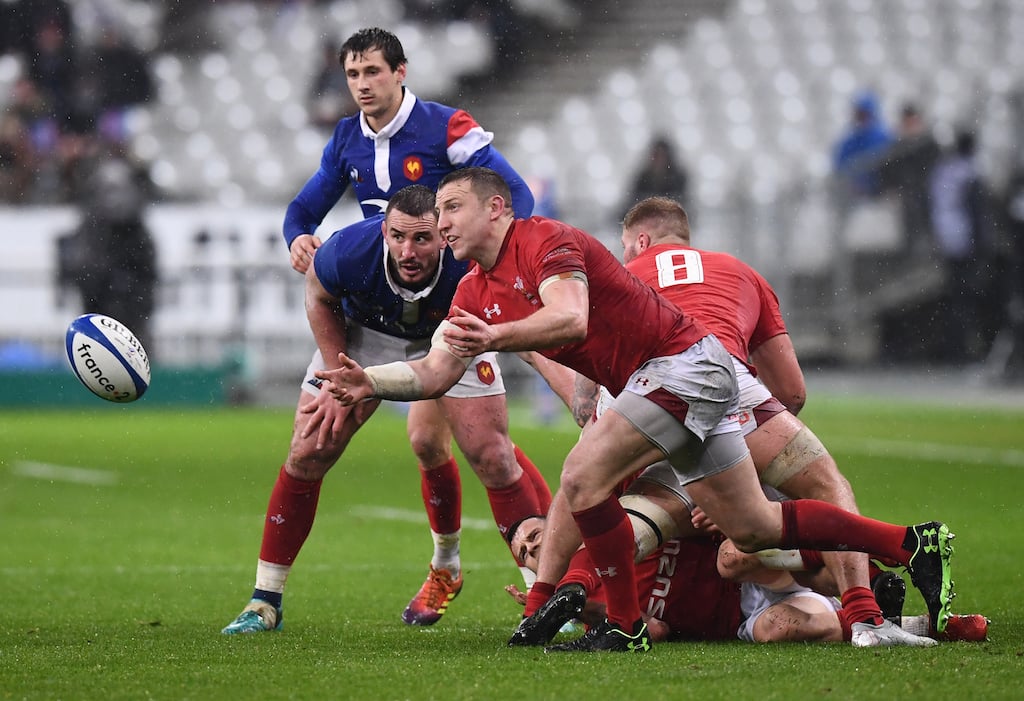 The new week starts with another game that looks like it should be a routine result as Wales clash with Georgia.

While Georgia’s starting XV has some scary sounding names on paper and their team looks like they may run right over you, the reality is that Wales should get their Rugby World Cup campaign off to a winning start. They’re heavily favoured to advance from Pool D and they’ll be keen to prove their credentials early on.

The halftime result has Wales at 1/9 and Georgia at 7/1. The Half Time/Full Time prices reflect Wales to claim both halves, as they should, at 1/7 and 17/2 for Georgia to claim the first half and Wales to be in front at the final whistle.

According to the statistics, these two sides have met just once with Wales winning 13:6 at the Millennium Stadium in 2017.

Comparing their form through 2019, Georgia have not bumped tough competition and they were comprehensively beaten by Scotland in a meeting earlier this month. We saw what happened to Scotland over the weekend.

Wales on the other hand managed to go through the Six Nations unbeaten and then won one and lost won in a series against England before two losses to Ireland shortly before the start of the World Cup.

This match will serve as a tune-up of their game plan before they have to play Australia in a few day’s team in a game that will likely decide the winner of their pool.

Want to have a bet on first try-scorer? There’s 6/1 on George North or Josh Adams to score first, Liam Williams is 15/2 and Gareth Davies is 17/2. The first time a Georgian player features on this list is the 25/1 given for Mirian Modebadze.

For a full range of betting options for this match, click here.