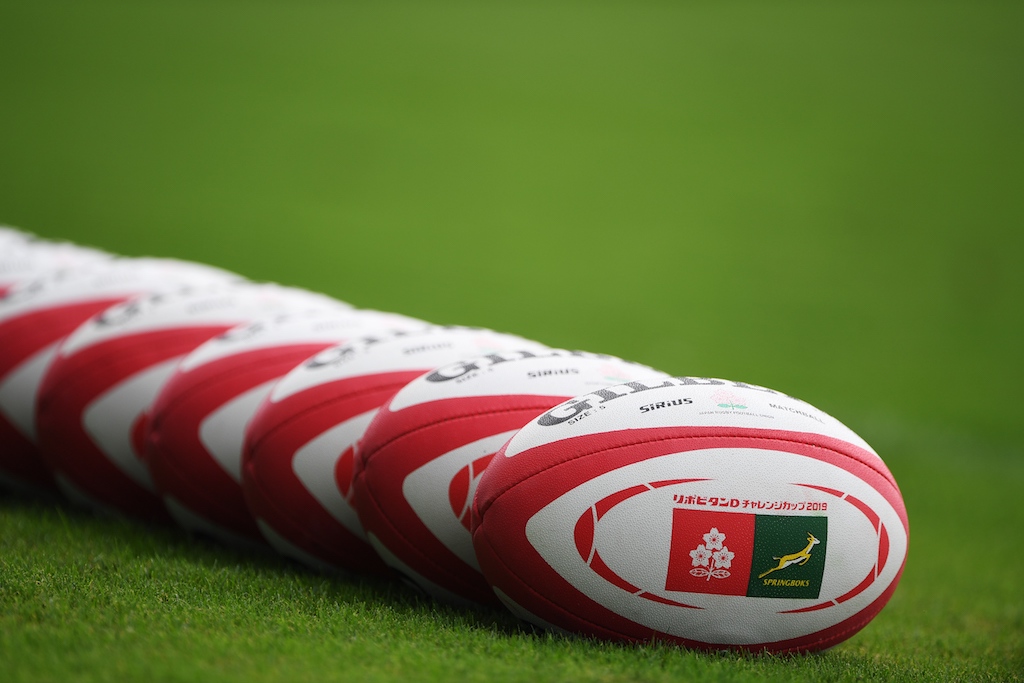 File: World Rugby is also exploring a way to return to playing.

There is plenty of belief surrounding the idea that the Springboks can get the job done against Wales in Yokohama on Sunday.

It’s not to say that it will be a walk in the park in this Rugby World Cup semifinal but it is obvious that South Africa has been far better than their opposition throughout this tournament.

South Africa cruised through their quarterfinal assignment against the host nation last week while Wales can count themselves rather fortunate having just managed to get the job done against 14-man France. They are yet to play an outstanding game of rugby at the tournament, let’s just hope that it’s not in the semifinal.

There is 7/20 available on the chances of South Africa and 26/10 is the price on Wales as far as the full time Result is concerned. Of the two semifinals, this one seems to be a lot clearer when it comes to selecting the favourite.

If you’re wanting to have a bet on the Half Time Result then you can get 5/10 on the Springboks to be ahead at the break and 7/4 on the Welsh.

Historically speaking, both times that these sides have met at the Rugby World Cup they have been fierce contests. At the last edition, the Springboks knocked Wales out at the quarterfinal stage with a 23-19 win. In their other meeting, at the 2011 tournament, South Africa prevailed by a single point in a pool match.

For an early interest, why not take the 17/10 on a South Africa penalty as the First Points Scored. There’s 33/10 on offer for a South Africa try in this market.

The one negative for the Springboks is the fact that talisman Cheslin Kolbe, who has been superb at the tournament, has been ruled out but that shouldn’t be enough to rock the boat too much and they should sail through this assignment.

For a full range of betting options available on the Rugby World Cup semifinal between Wales and South Africa then click here.