'Wasn't meant to be,' says Koepka 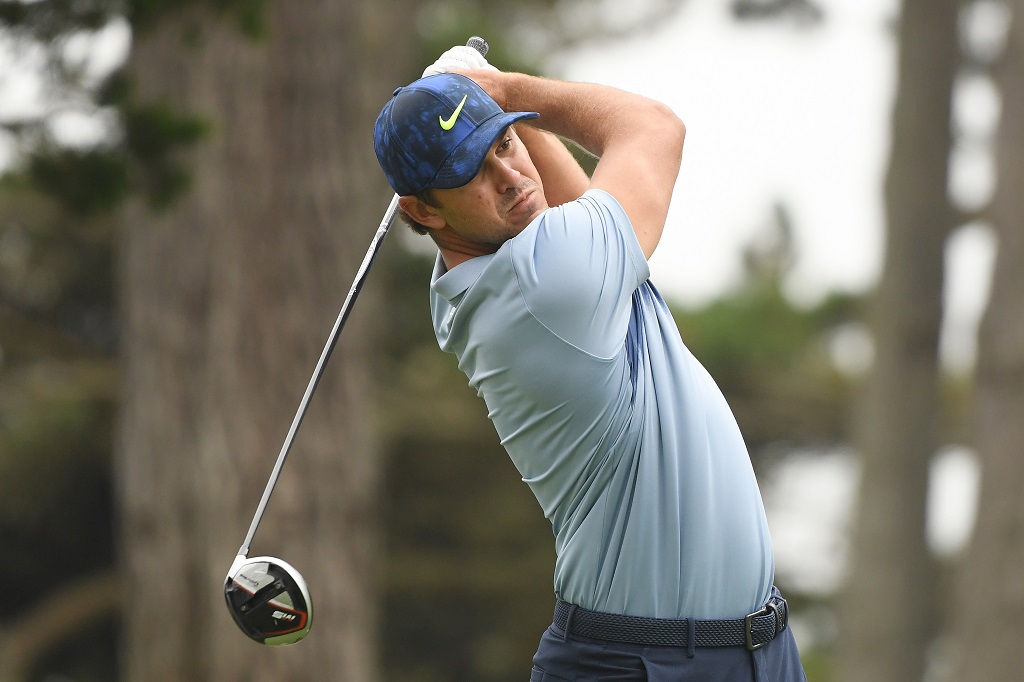 Brooks Koepka of the United States plays his shot from the 15th tee during the final round of the 2020 PGA Championship at TPC Harding Park on August 09, 2020 in San Francisco, California.

SAN FRANCISCO - Brooks Koepka's challenge at the PGA Championship went up in smoke with a 74 in the final round at Harding Park on Sunday but the American said he was always facing long odds to win the event for a third straight year.

Koepka went into the final round two shots back of overnight leader Dustin Johnson but spiralled down the leaderboard with the second-worst score of the day. Jim Herman carded a 75.

"I mean, it's my first bad round in a while in a major. It just wasn't meant to be," said Koepka, who finished 10 strokes behind champion Collin Morikawa.

READ: Woods off to solid start at PGA thanks to putting change

"Three in a row, you're not really supposed to do two in a row looking at history, but that's all right. Got two more majors the rest of the season and we'll figure it out from there."

Koepka, 30, was quick to pay tribute to 23-year-old Morikawa, who shot a six-under-par 64 for his first major title.

"He's a hell of a player. You see these guys coming out of college now, they are ready to win," added Koepka. "To win a major this young, he's got a lot of upside."