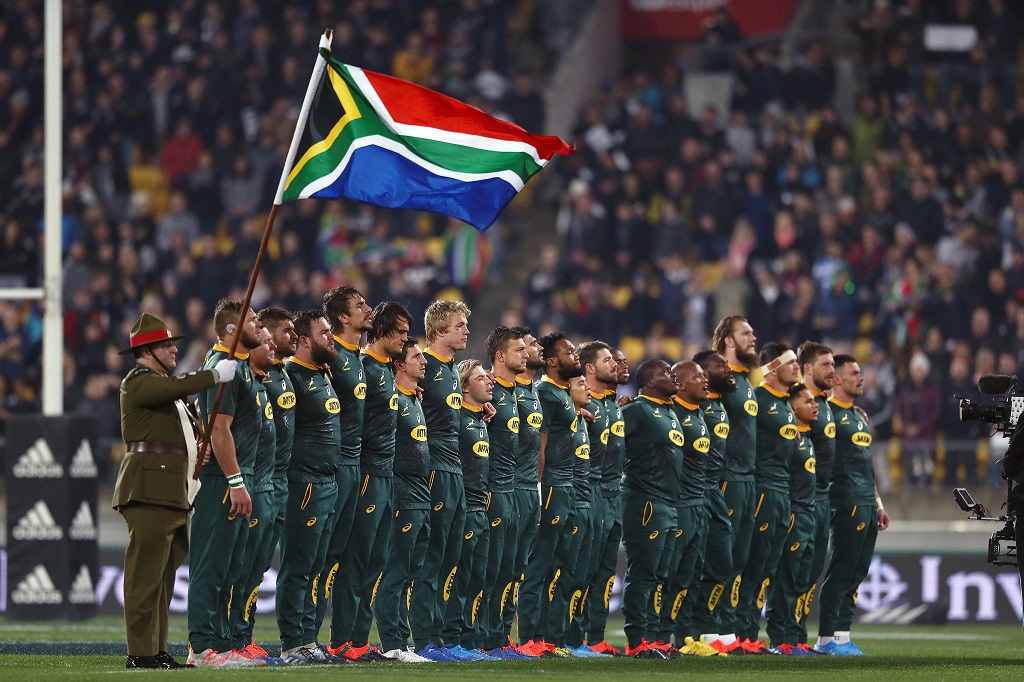 File: Those who buy tickets have a chance to win a host of memorabilia from the tournament donated by the players -- a total of 44 prizes (32 + 12).

JOHANNESBURG - A pleasant surprise for the Springboks ahead of their crucial quarter-final clash against Japan on Sunday.

Messages of support have been coming in, and the latest is from none other than the tennis great, Roger Federer.

READ: Japan hopes for a second upset in Springboks clash

The 20-time grand slam tennis champion's mother is South African and he reportedly practiced scrums with his dad when was younger.

“Let’s go Springboks! I know you guys can do it and I’m supporting you guys. I’m not your number one fan because I don’t know all the rules, but I will be supporting you,” Federer told CNN.