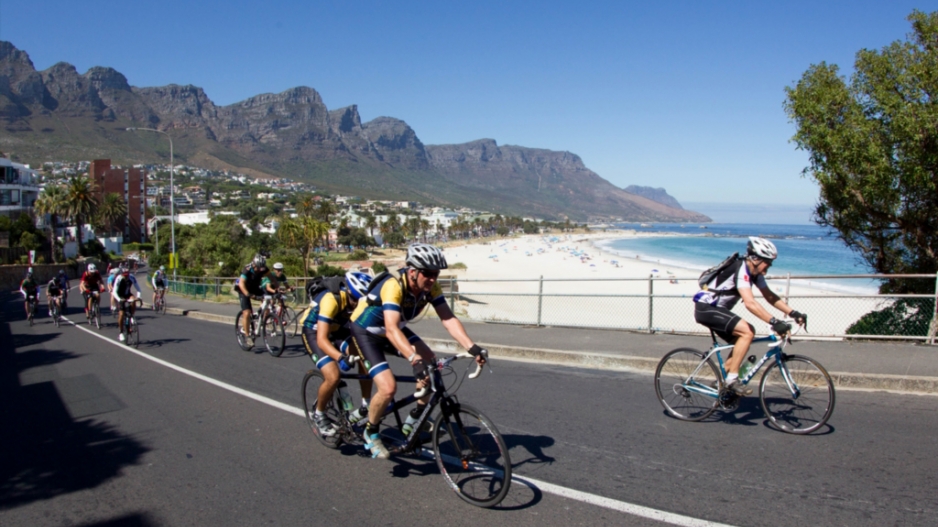 CAPE TOWN – The Cape Town Cycle Tour was cancelled on Sunday as a result of high winds blowing on parts of the route.

It is the first time in the history of the race that it was cancelled.

READ: Five tips for cheering on the Cape Cycle Tour

“This is due to winds in excess of 100km per hour on parts of the route, and the need to urgently clear the roads for emergency vehicles to attend to fires.

“All riders who have started on the route will be stopped at the end of the M3. They will be contained there and traffic authorities will escort them back on the M3.”