Wayde Van Niekerk gives back for something close to his heart 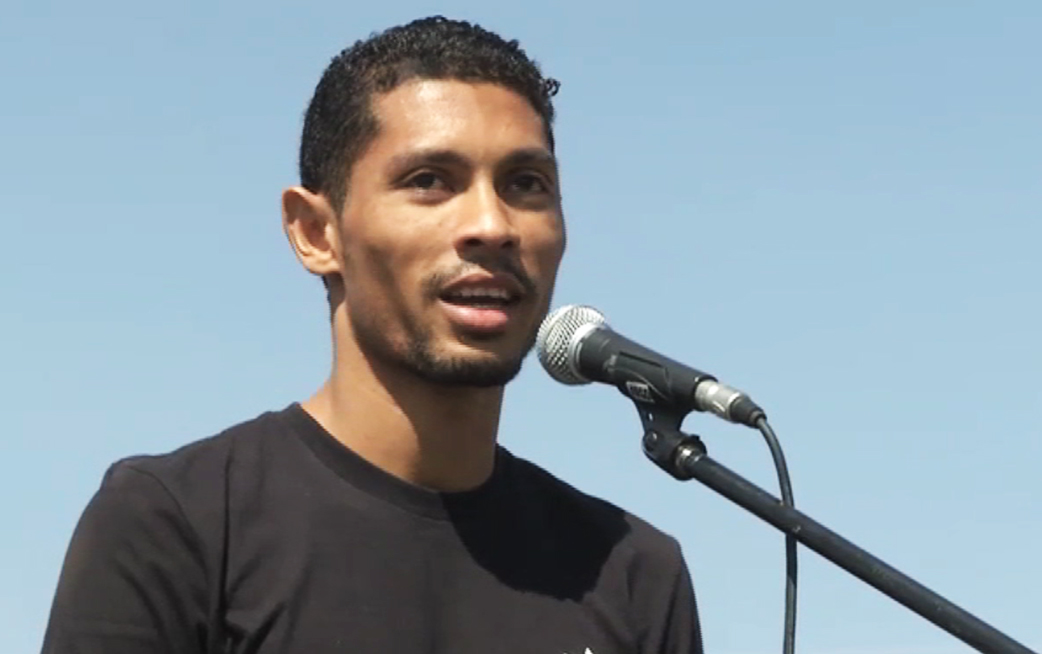 Olympic sensation Wayde vn Niekerk arrived back in the country this week. Ad received a heros welcome in his hometown, Bloemfontein. Jetlag didnt keep him from spending hours in the sun in an open-top bus, waving at his fans.

Van Niekerk‚ who was born two months premature‚ donated R500 000 to the hospital in August 2016 and secured ICT support through his partnership with T-Systems.

@WaydeDreamer and his mom Odessa Swarts talks on his experience as a premature baby. @TheCapeArgus pic.twitter.com/RkI1J8agXN

In addition, Van Niekerk and his mother Odessa Swarts gave hope to the mothers they recently met at the ICU unit.

Neonatologist Dr Yaseem Joolay said the support of T-Systems would make a difference‚ for example‚ by helping to reach the parents of premature babies to prevent blindness by timeous retinopathy screening. The hospital’s neonatal ICU has 75 beds and cares for about 2‚000 babies a year.

Van Niekerk said: “I grew up listening to stories from my mom about being prem and it is a privilege to contribute to something which is close to her heart and mine.

“The doctors and nurses who work at the neonatal ICU unit at Groote Schuur Hospital are inspiring and I thank them. We learn about love from them and I live for love.”

Odessa Swarts, Van Niekerk’s mother said: “Wayde weighed about a kilogram when he was born at 29 weeks and was just flesh and bone‚ needing a blood transfusion and treatment. Growing up he was always healthy and only went to the doctor once.

“We found this out when re-applying to put him on our medical aid when he turned 18. Prem babies can turn out the strongest. They start fighting the first second they come into the world for their lives. My son is such a fighter and never gives up.”