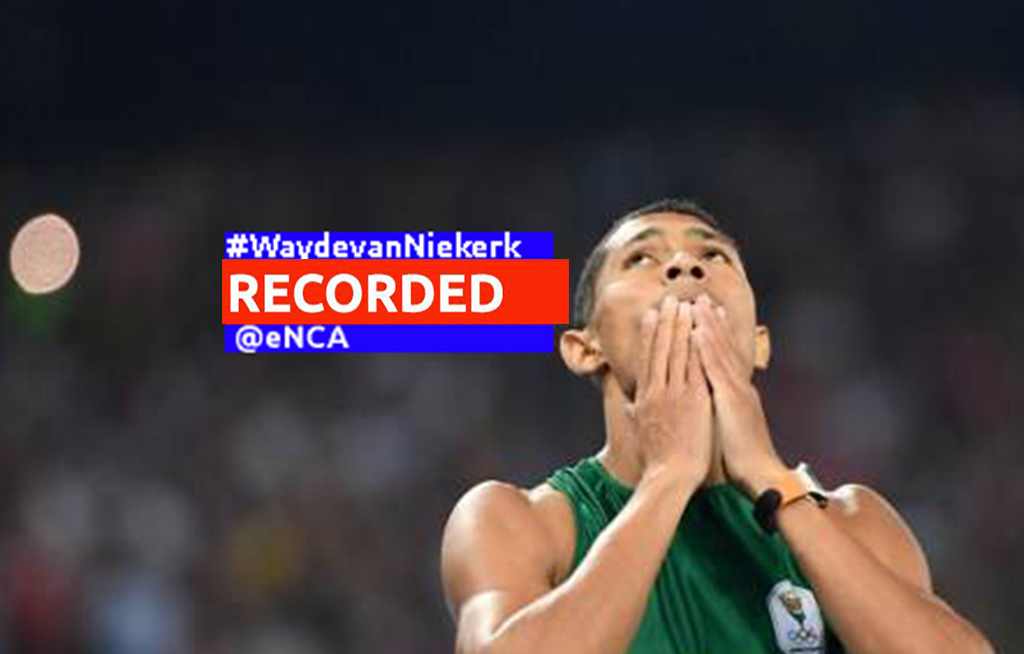 JOHANNESBURG - Olympic gold medallist Wayde van Niekerk returned to South Africa on Wednesday, touching down at OR Tambo just before 10am.

Van Niekerk won gold in the men’s 400 metres race and set a new world record at the Rio Olympics.

Van Niekerk, who hadn’t impressed in the heats, ran in lane eight during the final, as he shattered Michael Johnson&39;s previous world best set in Seville in 1999.