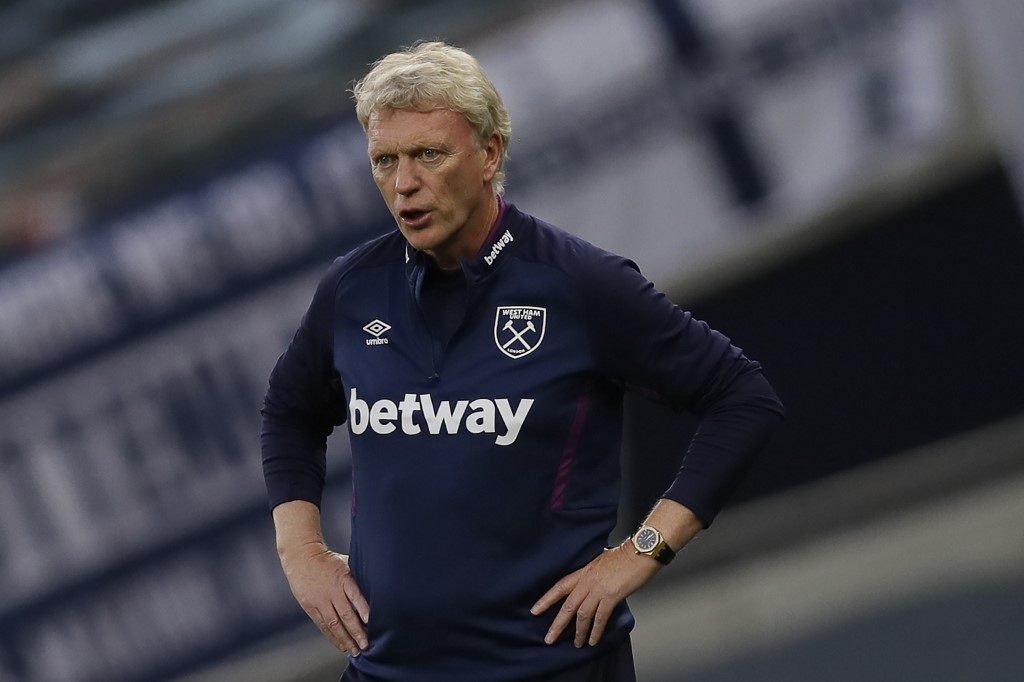 West Ham's medical team were informed of the test results while Moyes and his squad were at the London Stadium preparing for the third round tie.

Diop and Cullen had been named in the West Ham team and both had to withdraw from the line-up.

"The manager and both players immediately left the stadium and returned home," a West Ham statement said.

"All three, who are asymptomatic, will now follow Public Health England and Premier League guidelines and protocols."

Sebastien Haller and Andriy Yarmolenko both scored twice and Robert Snodgrass was also on target.

West Ham said their measures and protocols around Covid-19 remain stringent and that they offered to test the Hull team ahead of the fixture, but City did not accept.

It is understood West Ham's and Hull's medical staff agreed the match could be played after consulting with the EFL's medical department, and given the evidence that suggests there is very low risk of transmission during a match outdoors.

"We are satisfied that West Ham followed all guidelines and protocols upon receiving the positive results and, after consulting with the EFL, were comfortable with the game going ahead," Hull said in a statement.

"The club will continue to stringently monitor the well being of our players and staff as per Public Health England and EFL guidelines - as we have done since they were put in place - and we wish the West Ham manager and players the very best."

Moyes, Diop and Cullen will have to isolate for 10 days, meaning they will miss Sunday's match at home to Wolves and the League Cup fourth round against Fleetwood or Everton next week.

Arsenal, against whom West Ham played at the weekend, will continue  their routine as planned as all protocols were followed. Arsenal visit Leicester in the League Cup on Wednesday.

The three positive tests came just hours after Tottenham's League Cup tie at Leyton Orient was postponed after several members of the fourth tier side testing positive for the virus.

Earlier on Tuesday, British Prime Minister Boris Johnson said fans would not be allowed back into stadiums in October as originally planned due to a spike in Covid-19 cases.

In a major blow to the financial future of English football, Johnson suggested the measures introduced on Tuesday would remain in place for "perhaps six months", leaving teams facing the prospect of playing most of the season behind closed doors.