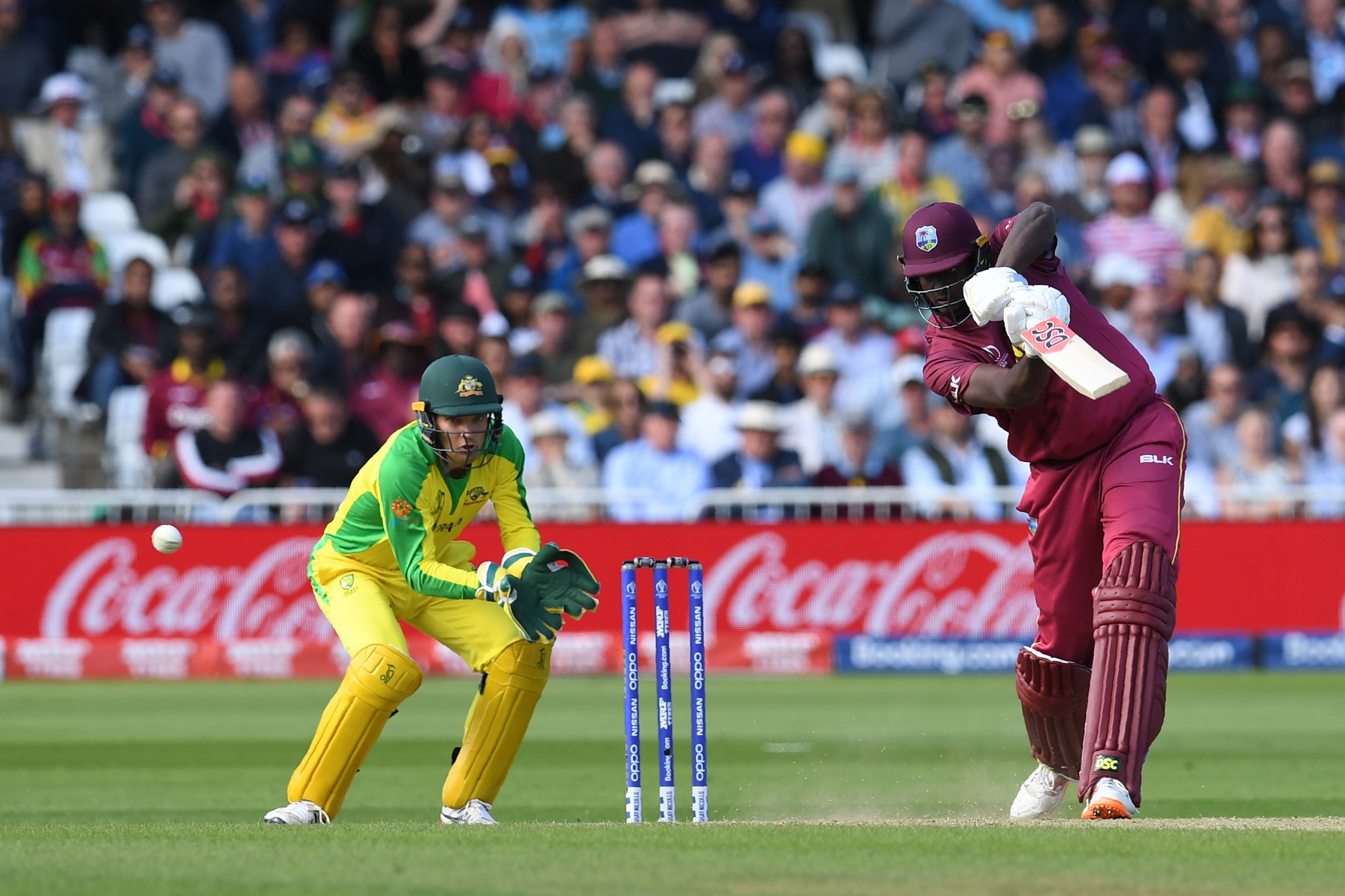 File: Cricket Australia said the three-match West Indies series had been intended as a warm-up to the T20 World Cup, but could no longer serve that purpose.

SYDNEY - Australia's October Twenty20 series against the West Indies was called off on Tuesday as the COVID-19 pandemic continues to affect the international sporting calendar.

It follows the postponement of the T20 World Cup, scheduled for October-November in Australia, and this month's one-day international series against Zimbabwe.

Cricket Australia said the three-match West Indies series had been intended as a warm-up to the T20 World Cup, but could no longer serve that purpose.

"In light of this development... it has been agreed to postpone the matches," CA said in a statement.

The series will take place ahead of the rescheduled T20 World Cup, on dates yet to be decided in either 2021 or 2022.

Australia is currently struggling with the second wave of coronavirus infections and its international borders remain closed, with arrivals required to undergo a 14-day quarantine.

Despite the logistical difficulties, Cricket Australia insists a money-spinning four-Test series against India in December-January will proceed.

They have been less vocal about the fate of the first-ever Test match between Australia and Afghanistan, which is due to be held in Perth in late November.