Western Force have 'point to prove' on Super Rugby return 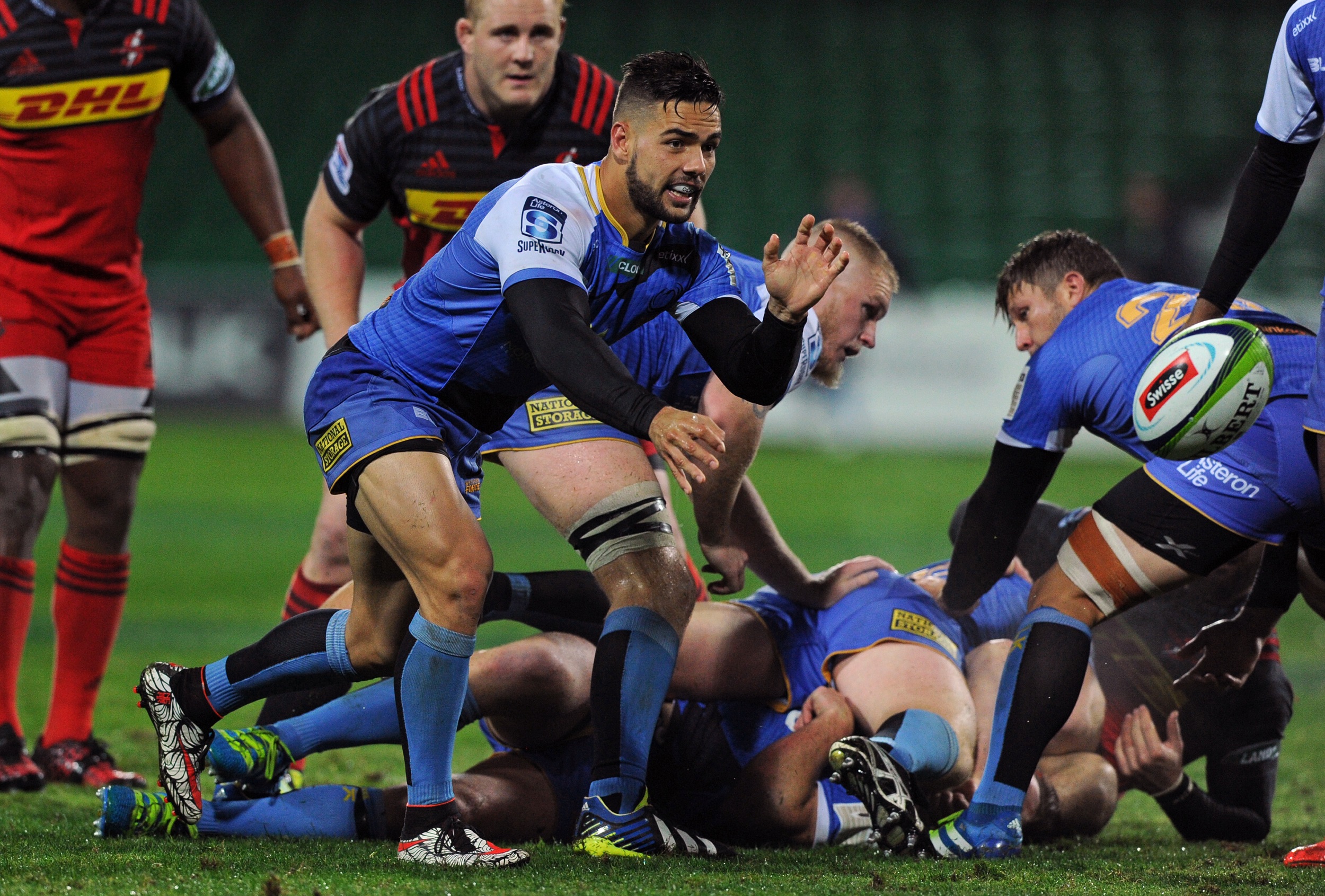 File: The Western Force were seen as surplus to requirements when SANZAAR decided to reduce the competition from an 18-team model to 15 for the 2018 season.

SYDNEY - Three years after being controversially dumped from Super Rugby, Western Force make a "surreal" return to the top-flight on Saturday against a team they thrashed in their final game before the axe fell.

The Perth club were seen as surplus to requirements when governing body SANZAAR decided to reduce the unwieldly, globe-trotting competition from an 18-team model to 15 for the 2018 season.

The move sparked anger from supporters and backers and a legal battle which ultimately proved unsuccessful.

But they survived as a team after Australian mining billionaire Andrew 'Twiggy' Forrest came to their rescue and splashed the cash, setting up a six-team Asia-Pacific Global Rapid Rugby competition.

The Force won it last year before adding a domestic National Rugby Championship crown, showing their desire to win.

But Super Rugby AU, a stop-gap domestic tournament to replace the southern hemisphere competition that fell victim to the coronavirus pandemic, is a step up and they are seen as underdogs after being invited back to ensure a five-team format.

After a first-round bye last weekend, they will kick off against the NSW Waratahs, a team they hammered 40-11 in their final Super Rugby match in 2017.

Scrum-half Ian Prior, who played that game and is now the Force captain, called Saturday's match in Sydney "a huge moment".

"We're not coming just to compete, we're coming to win games," he said.

The Waratahs head into the clash on the back of 32-26 defeat by the Reds in their opening game last weekend -- a first loss to their arch-rivals in 12 attempts.

The Reds will be looking to make it two wins from two when they face the Melbourne Rebels in Brisbane on Friday. The Rebels opened their campaign with a 31-23 defeat to the ACT Brumbies, who have a bye this week.