Whitelock back but not leading Crusaders against Hurricanes 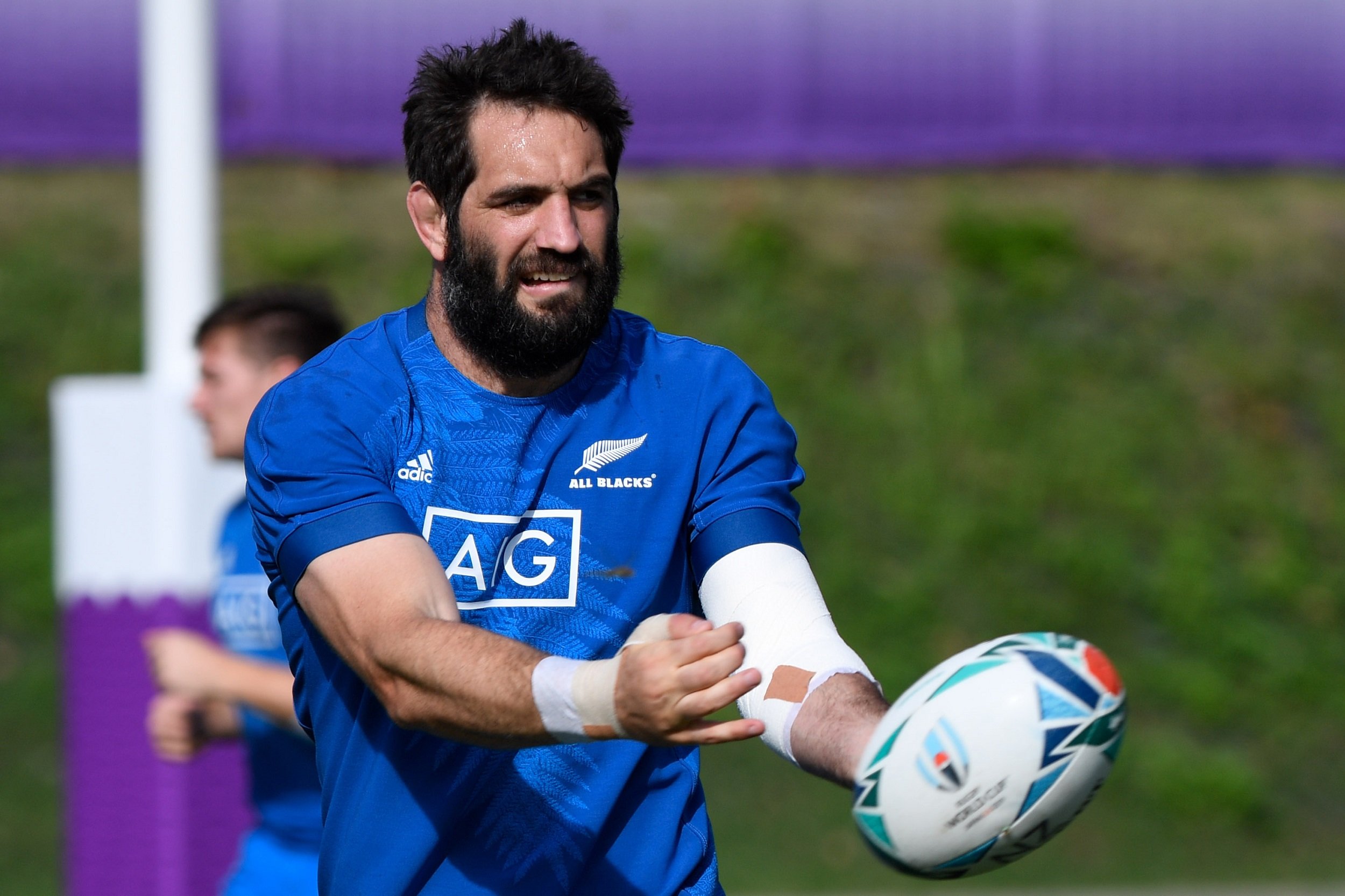 File: Sam Whitelock is the seventh Crusader to reach 150 Super Rugby caps for the team.

WELLINGTON - Veteran All Blacks lock Sam Whitelock will make his return for the Canterbury Crusaders against the Wellington Hurricanes in the second week of Super Rugby Aotearoa on Sunday but will not lead the side in the absence of the injured Scott Barrett.

Hooker Codie Taylor will instead captain the team for the first time with Barrett ruled out because of an issue with the plantar fascia ligament in his foot, Crusader's coach Scott Robertson told reporters on Friday.

The Hurricanes, who have named loose forward Ardie Savea to start after he made his return off the bench last week after knee surgery, would be desperate after losing their first game to the Auckland Blues, Robertson said.

"The Hurricanes are always brutal matches. We know the ferocity of the love between the two teams," Robertson said.

"They're desperate straight away aren't they? This is a short sharp sprint. They'll be protecting their patch and we're excited to get up there."

Whitelock led the Crusaders to three successive Super Rugby titles from 2017-19, but had taken up a short-term contract in Japan and not expected to play for the Crusaders this season.

READ: Whitelock would have 'loved' to lead All Blacks again

Robertson named Barrett as his captain and Taylor and fullback David Havili as the vice-captains instead and chose to stick with his selections after Whitelock returned home early when the Top League season was cancelled due to COVID-19.

The Auckland Blues will be looking for their sixth successive win when they face the Waikato Chiefs in Hamilton on Saturday, with both games expected to attract crowds in excess of 20,000 despite rain forecast all weekend.