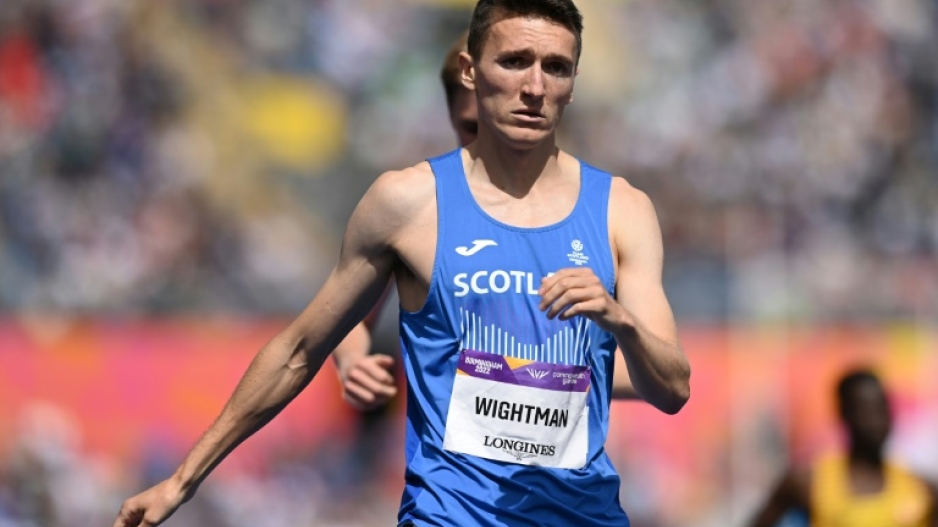 Wightman qualified for Saturday's men's 1,500m final, where he will be in the unusual position of being the hunted and not the hunter after his stunning success in the world championships.

"That was the bit I was most looking forward to," said the Scottish runner, referring to the enormous roar that swept around the stadium when his name was announced.

The men's 1,500m should be a face-off between Scotland and Kenya.

In the Kenyan corner is 2019 world champion and Olympic silver medallist Timothy Cheruiyot and Abel Kipsang, who was fourth at last year's Tokyo Games.

In the blue corner for Scotland are Wightman and Olympic bronze medallist Josh Kerr.

Wightman said he did not care that he now has a target on his back.

"I don't feel any more pressure but a bit more hype around it, for sure," he told the BBC.