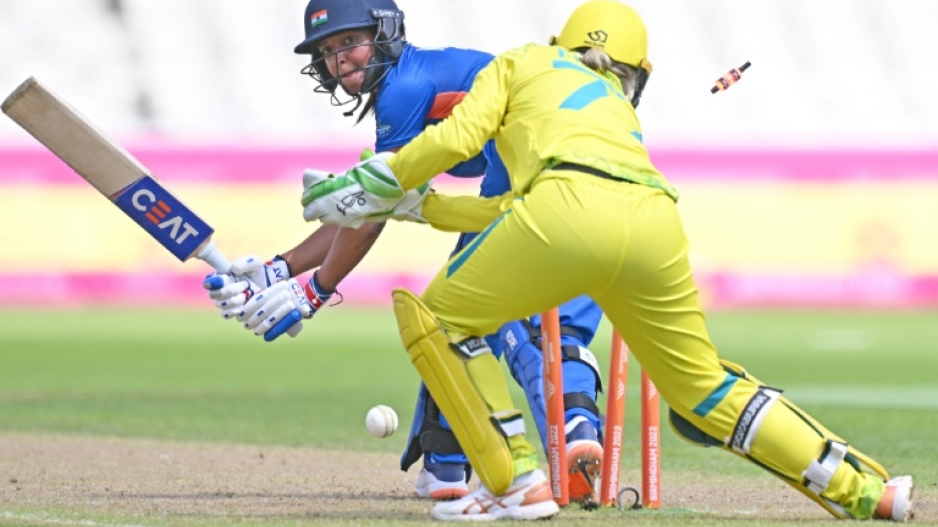 BIRMINGHAM - Women cricketers say they would "love to go to LA" to chase Olympic glory after a strikingly successful debut at the Commonwealth Games.

Australia beat India by nine runs in Sunday's final in front of a big, noisy crowd at Edgbaston to underline their status as the world's best team.

Women's cricket was on the Commonwealth Games programme for the first time in Birmingham and had the spotlight to itself, with no matching men's tournament.

It is no secret that cricket chiefs want to get the Twenty20 game -- the version played in Birmingham -- on the list of Olympic sports, even as early as the Los Angeles Games in 2028, although that is a long shot.

International Cricket Council chief executive Geoff Allardice said the Commonwealths had been a "fantastic 10 days of competition" in front of packed-out crowds, describing it as a "superb advert for the women's game".

England captain Nat Sciver agreed that the tournament in Birmingham had been a huge shot in the arm for the women's game.

"This Commonwealth Games has been an incredible experience and I think the crowds have shown that people really love coming to watch whatever team it is," she said. 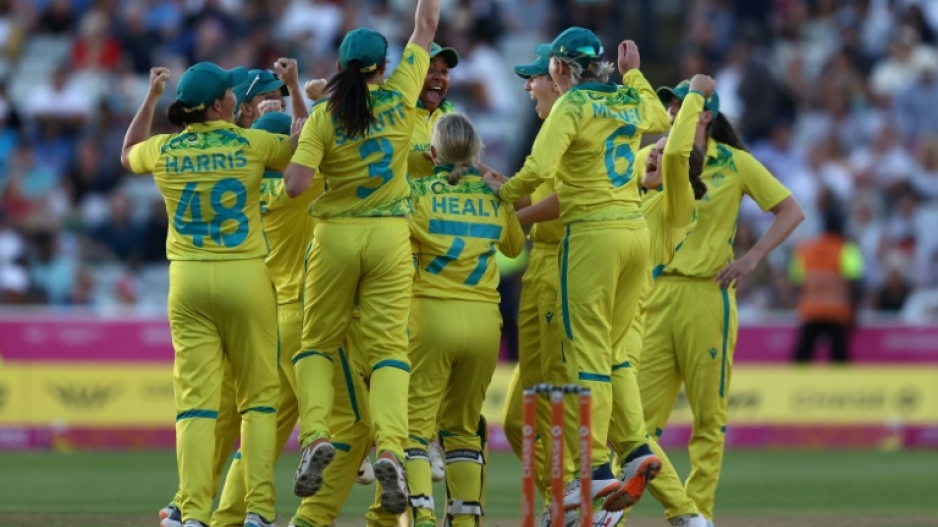 "Having that new audience from the Commonwealth Games where everyone's happy to go and watch any sport is something really special and something that can only help women's cricket.

"I'd love for cricket to be in an Olympics."

Australia's Ash Gardner, who took three wickets in Sunday's final, would also relish the chance to play on the biggest sporting stage.

"Being involved in a few world cups myself and now the Commonwealth Games, it was something that us cricketers probably never thought that we'd ever be involved in but we're certainly pretty pleased coming away with a gold medal," she said.

Gardner was struck by the impact the tournament made in Birmingham.

"You just have to look at how many people came out and watched it, every single game, even when England wasn't playing," she said. 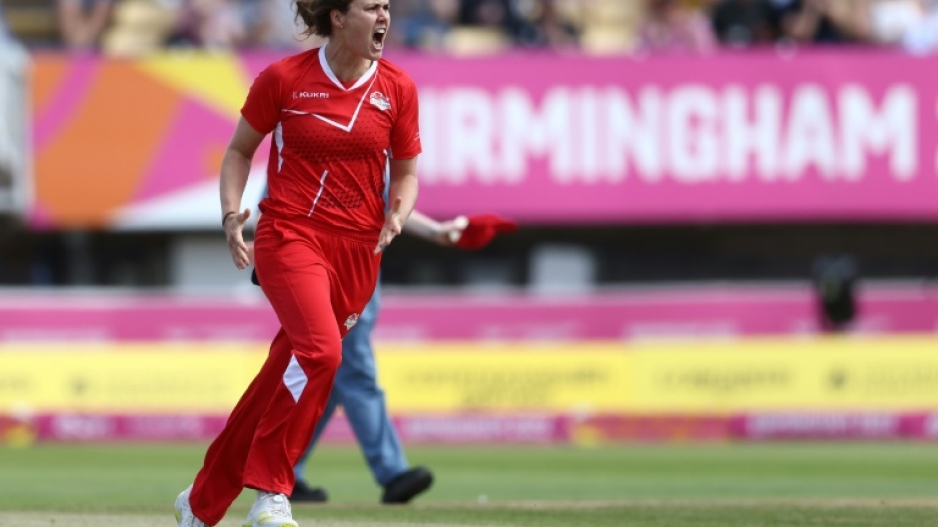 "It's amazing to see that people are just supporting women's cricket and the best thing about this whole event is that it's growing the game globally and that's what us as cricketers want to do."

New Zealand captain Sophie Devine said the women's cricketers had put on a "hell of a show".

"Having played in a lot of world events, this was certainly something really different and really special," she said.

"Fingers crossed, we've got our foot in the door and there's a few more Commonwealth Games and the Olympics too."

She said women's sport was riding the crest of a wave -- a week after England's women footballers won the European Championship in front of a huge crowd at Wembley.

"It's been built on years and years of female players doing the hard yards with full-time jobs," she said.

"We wouldn't be where we are today, reaping the rewards, without those females laying the platform, the foundation for us to be here."