Woods ready for leap into unknown at fan-free major 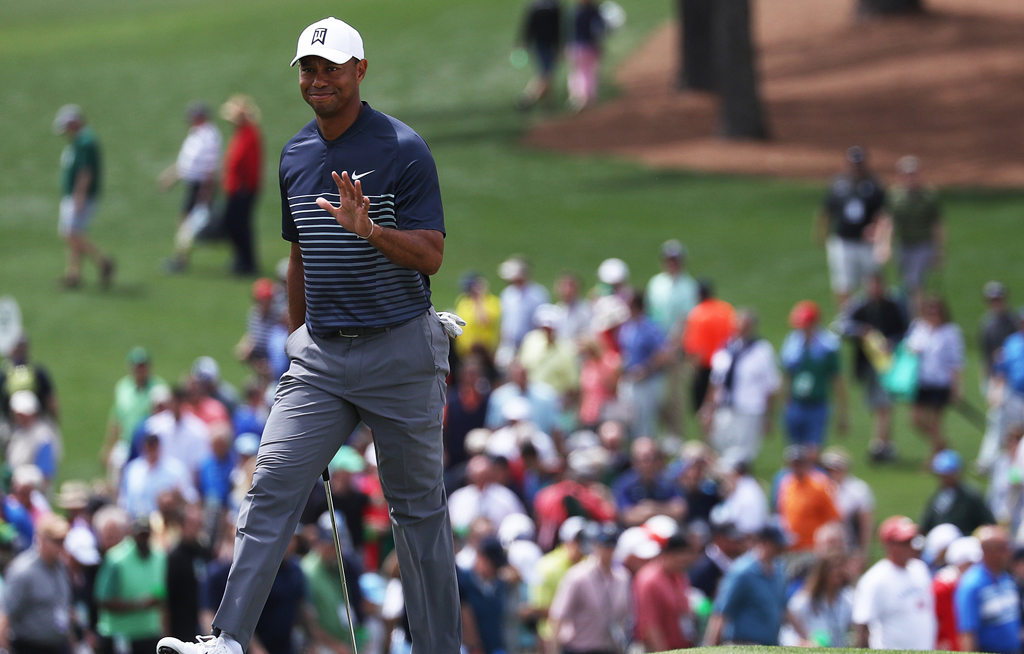 File: Throughout his career, Tiger Woods has become accustomed to roaring galleries following his every shot.

SAN FRANCISCO - Tiger Woods is preparing for a journey into the unknown as he heads into this week's PGA Championship hunting for a 16th major championship against the surreal backdrop of a deserted course at TPC Harding Park.

Throughout his career, the 44-year-old former world number one has become accustomed to roaring galleries following his every shot, providing a jolt of energy that Woods has fed off time and again.

Yet this week's PGA Championship in San Francisco will be different.

Restrictions imposed due to COVID-19 mean that the first major of 2020 will be a fan-free, muted affair.

Woods got an early taste of his changed environment on Tuesday during a media briefing. Where in the past a scrum of reporters would have attended, on Tuesday only a handful of journalists were present.

"Well, that's an unknown," Woods said when asked about how the absence of fans might affect his chances.

"I don't know if anyone in our generation has ever played without fans in a major championship. It's going to be very different.

"But it's still a major championship. It's still the best players in the world. We all understand that going into it, so there's going to be plenty of energy from the competitive side.